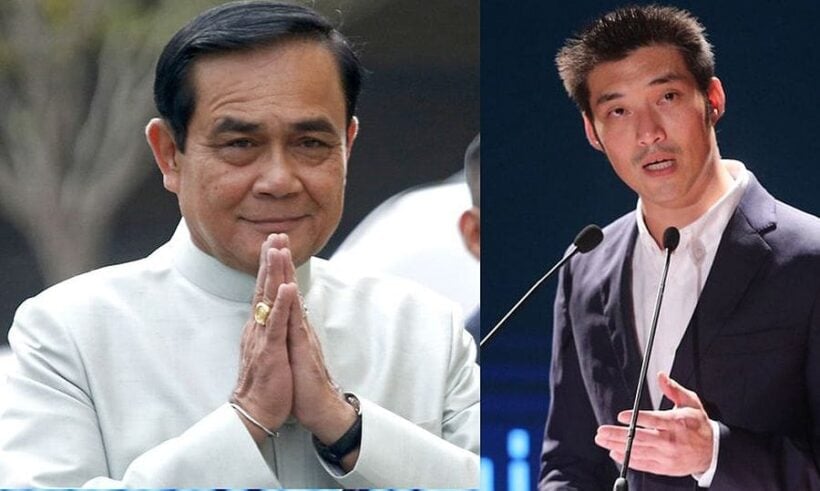 Future Forward’s Thanathorn Juangroongruangkit and PM Gen Prayut Chan-o-cha have been cleared to proceed with the election.

Future Forward’s young leader Thanathorn Juangroongruangkit has now been cleared by the Thai Election Commission of any wrongdoing over an alleged posting of misleading information in his biography on the party’s website.

EC secretary-general Jarungvidh Phumma says that a complaint filed by Srisuwan Janya of the Thai Constitution Protection Association accused Thanathorn of deliberately making a false claim that he was twice president of the Federation of Thai Industries while, in fact, he was only president of the Nakhon Nayok provincial industrial association.

Thai PBS reports that Srisuwan had sought a dissolution of the Future Forward party over the matter. But Jarungvudh said the Election Commission found no grounds to the accusation against Thanathorn and dismissed the case.

Meanwhile, the Ombudsman’s Office has ruled that the nomination of current PM Prayut Chan-o-cha as a prime ministerial candidate for the Palang Pracharat party is legal because he is not classified as a “state official”.

In the case of General Prayut, he said that the Thai PM meets only two of the four criteria and, therefore, is not considered an official of the state.

24 hour alcohol ban starts tonight, another one next week – Election