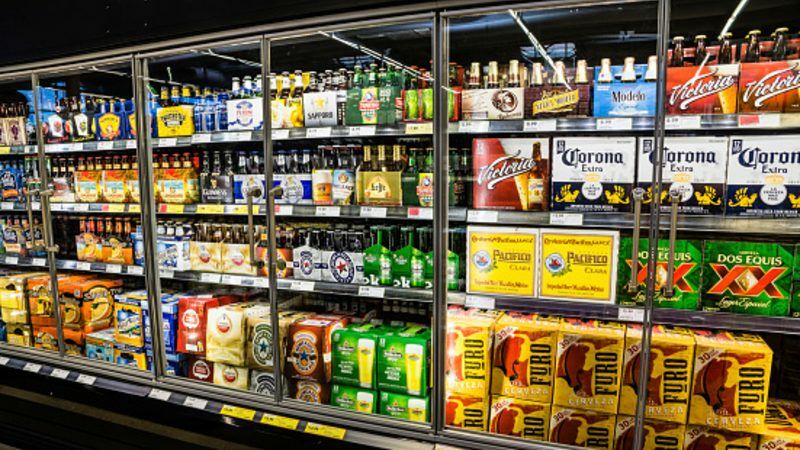 There’s not going to be a national booze ban. Well, not for now anyway. A Thai Government spokesperson has walked back rumours that an alcohol ban is about to be enforced around the country.

Rumours of the ban on the sale and distribution of alcohol started circulating online last week on the back of the cluster of new cases that started in the Samit Sakhon province, south west of Bangkok. The rumours were also being reported on Thai media.

Even though the government had said there wouldn’t be a national lockdown at this stage, the rumours that alcohol sales would be banned “as a preventative measure” started circulating.

But according tot Daily News, there is no truth to the reports of an impending ban. Officials claim the situation is under control, and that there’s no need to impose a nationwide alcohol ban. The CCSA’s spokesperson Dr. Taweesin Visanuyothin officially quashed the rumours on Friday, claiming the stories were “fake news”.

“Currently bars, pubs and restaurants are allowed to sell alcohol as normal, as are supermarkets and convenience stores.”