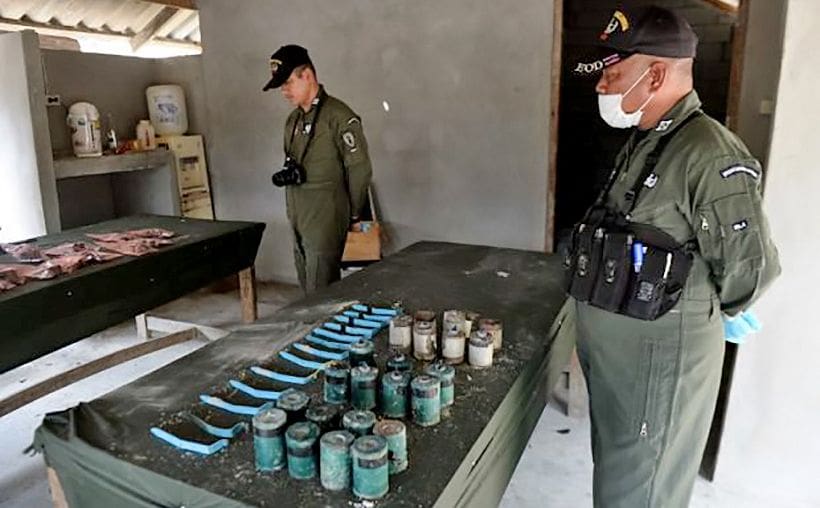 The Thai PM has described the attackers as “opportunists” after a wave of coordinated bomb attacks by suspected insurgents hit Thailand’s “deep south” in the lead-up to new year and the resulting long weekend.

The latest attacks occurred on Friday night in a series of seven separate incidents in three separate districts of Narathiwat province.

No one was injured in the raids.

The attacks prolong a bout of violence that began late Monday evening when a policeman died in an explosion from a detonated roadside bomb hidden in a gas cylinder.

At this stage Songkhla police have mad no arrests.

Major General Dussadee said the Songkhla bombings were not connected to his province’s troubles – which he said is payback for a December 12 raid on the insurgents’ camp in Narathiwat.

The unforgettable heroes of Tham Luang – 2018 in retrospect