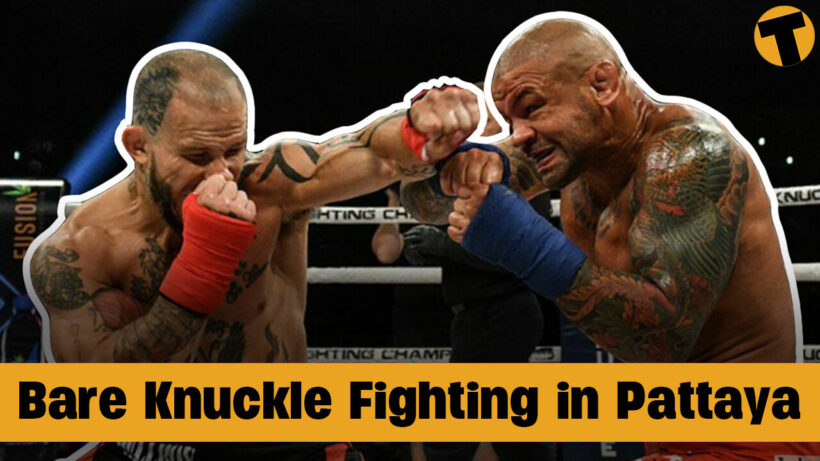 What is Bare Knuckle Fighting? Why is it based in Pattaya of all the places in Thailand? Is Bare Knuckle Fighting Championship too barbaric and hardcore? We sit with the CEO of BKFC Nick Chapman to find out more about one of the world’s fastest growing and most devastating combat sport in the world. BKFC Thailand 2 on Saturday 7th May will be headlined by two title fights. In the main event, former boxing multi-division world champion Sirimongkhon Lamthuam will be looking to add the inaugural BKFC Thailand Light Heavyweight Championship belt to his collection in his home country against Russian Muay Thai standout ‘Street Fight Mike’ Mikhail Vetrila.

Why is today a public holiday in Thailand? Coronation Day.