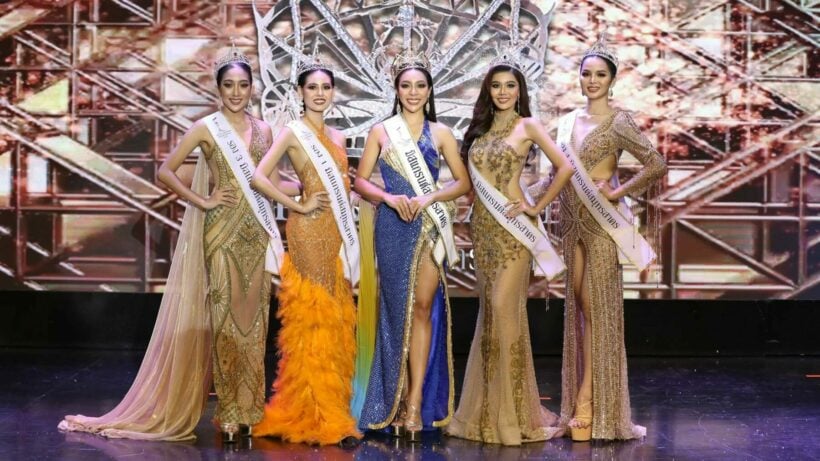 A formal complaint from the Huai Khwang district office in Bangkok been lodged against the organiser of the “Miss Grand Samut Sakhon 2021” beauty pageant, alleging the show violated the Communicable Disease Act.

The complaint, lodged with the Makkasan police, alleges the pageant held on June 26 and June 27 at the Mirin Theatre RCA in the Huai Khwang district of Bangkok, failed to comply with an organisational plan they had previously submitted. Also, that the show did not strictly follow infectious disease control measures. The complaint says multiple contestants, members of the organising committee did not wear face masks at all times.

Kachapa Tancharoen, AKA “Mod Dum”, a TV presenter, says 13 contestants plus 9 “chaperones” had reportedly tested positive for Covid, and that the event organiser is in a hospital.

After hearing the complaint, Chanavorasin Suppanarak, said an investigation would be opened and anyone who was found to have broken the law will be penalised.

PapayaBokBok
Ahhh the price thais pay in the ever going quest for vanity...as the saying goes, Vanity Kills...perhaps She made a beautiful corpse!
Patnou
AMAZING THAILAND !!!!!

Lockdown tomorrow: What to expect in Bangkok and beyond