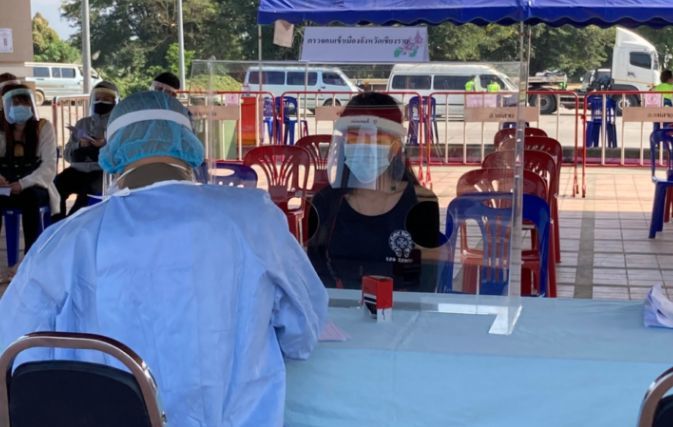 Chiang Rai and Chiang Mai business owners are planning to sue the Thai women who crossed the Thai-Myanmar border illegally, evading quarantine and testing positive for Covid-19 shortly after their return. The women worked at entertainment venues in the border town Tachileik. Many confirmed that they worked at the now-infamous 1G1-7 Hotel where a resident claims the women were prostitutes and the virus spread through sexual services.

Northern provinces expected to have a rise in domestic tourists this season after months and months of little to no visitors due to travel restrictions. But with the recent rise in Covid-19 cases, leaking in from the outbreak in Tachileik, people are cancelling their trips and businesses are losing money. Pattaya News says businesses plan to ask for a total compensation of 20 million baht, but that number is subject to change.

Along with angry business owners, Public Health Minister Anutin Charnvirakul says he’s asked authorities to prosecute the infected women who entered illegally “to the fullest extent of the law” for endangering the public. They could face charges for illegal entry as well as breaking the Communicable Disease Control Act and the Emergency Decree. If guilty, the women could get prison time.