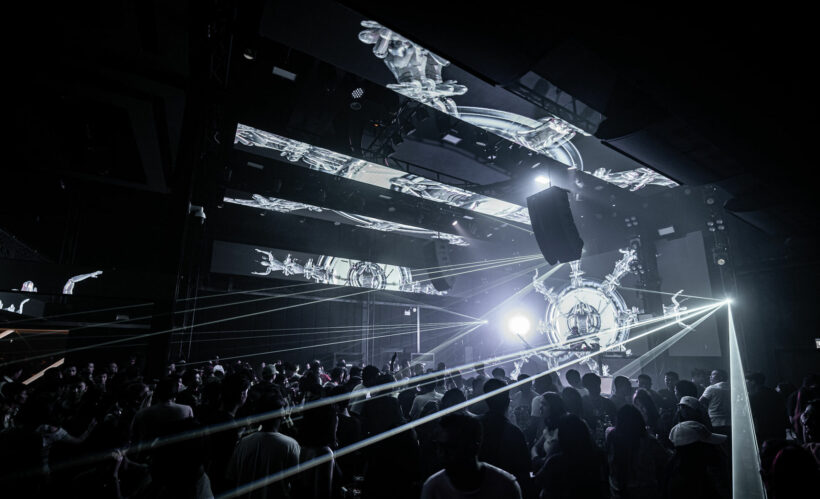 PHOTO: 2 executives were sentenced to 3 months in prison for the superspreader event at their club. (Facebook Maya Club)

Many people living in Thailand long term grow weary of the persistence of action without consequence, especially for those that are well connected or with deep pockets. But a new ruling Hua Hin gives credit where credit is due and sentenced 2 executives of the Maya Club in Hua Hin to 3 months in prison plus fines for the illegal concert they held that was directly linked to over 1,000 Covid-19 infections.

As the nation was besieged with Covid-19 infections in the earlier stages of the pandemic, many outbreaks were unavoidable or at least unintentional or law-abiding. But some outbreaks came as the direct result of indulgence where we should have known better, or events and activities that violated Covid-19 emergency restrictions. Thousands were needlessly infected and the originators that disregarded rules and safety measures often get a free pass and avoid prosecution. But the executives of the Maya bar in Hua Hin did not get off so easy.

The Prachuap Khiri Khan provincial court has placed the blame on the 1000-plus outbreak in Hua Hin on Maya Music Entertainment Company and their decision to hold a concert event on March 30th in violation of the Communicable Disease Act. Popular Thai performer Joey Boy headlined and drew a crowd of 1,500 young people to the event and officials believe some were not aware that they were infected with Covid-19 while attending. The fallout of that one event led to more than 1000 infections proliferating in the province.

The company was fined 40,000 baht and the 2 executives were charged 20,000 baht each, plus sentenced to 3 months in prison with authorities declining the option of suspending the sentence or any probationary substitute. They were released on 30,000 baht bail now.

But the blowback didn’t stop there. Several government officials faced reprimand for letting the event occur on their watch and a disciplinary probe is underway. The senior deputy district chief of Hua Hin district was transferred to Kui Buri, and the Hua Hin police superintendent was moved to the operations centre of the provincial police office, described as an “inactive post”, until further investigations are completed. And Hua Hin loses a party spot as the Maya Club venue itself was permanently closed, forbidden to be used again as a bar or club.

gummy
11 hours ago, thai3 said: Sentenced to 3 months then the article says 'They were released on 30,000 baht bail now' Why out on bail if sentenced? Because people with money hardly ever go to jail. They will look upon…

billywillyjones
Who knows if someone of these sentences even actually serve jail time but it looks good in print.

Shark
How about BKK and HKT?
Blogosopher
When are the Lumpini Boxing stadium officials going to be criminally charged for doing the same thing?
stardustjohnson
Thaiger has written (And Hua Hin loses a party spot as the Maya Club venue itself was permanently closed, forbidden to be used again as a bar or club). Maya pub is open now with a different name. Same location,…