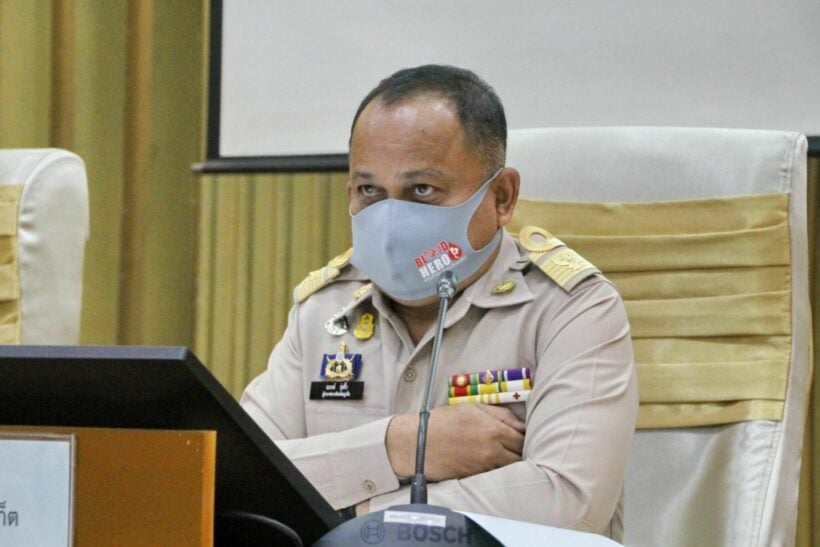 Bars and other entertainment venues in Phuket must close at midnight, according to an order imposed by Phuket Governor Narong Woonciew to prevent the spread of Covid-19. Restaurants can stay open late, but are ordered to stop selling alcohol at midnight. The order is effective today until January 20, but could be extended further if the Covid-19 situation does not improve.

Phuket also recently announced travel restrictions for arrivals on the island. Those travelling from the “highest-risk” areas within the “red zone” provinces  “must now quarantine for 14 days” upon arriving to Phuket, according to the announcement released by the Phuket PR department over the weekend.

The ban on late-night alcohol sales was issued yesterday following the Communicable Disease Committee meeting. The committee, which is chaired by the governor, unanimously agreed to apply restrictions to pubs, bars, restaurants, and other entertainment venues to prevent the virus spread in other parts of the country although there are no new infections in the province.

Restrictions in the order are as follows… 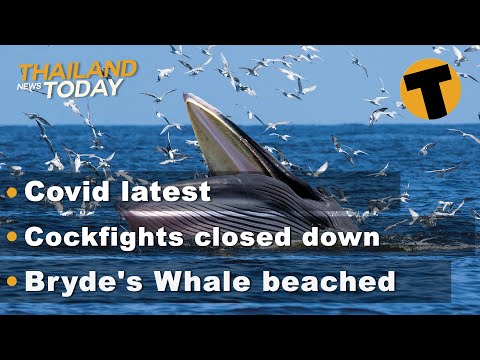