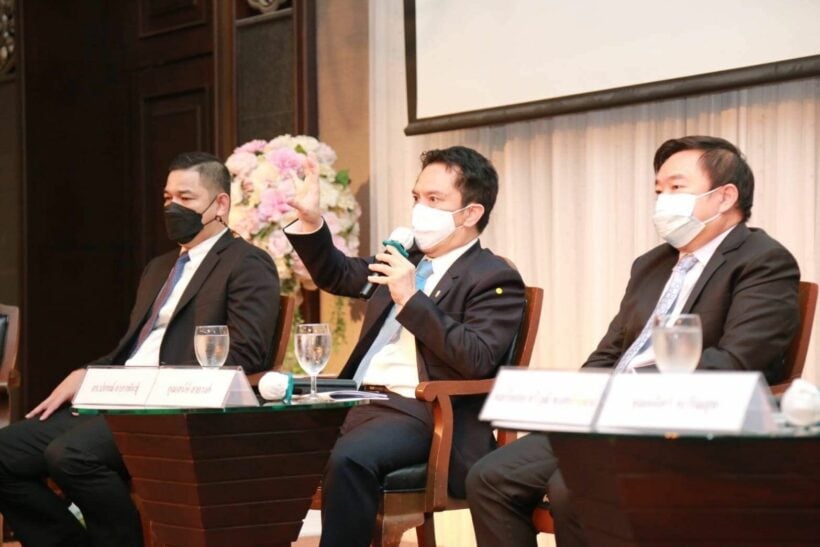 Air quality in Thailand’s North and Northeast is deteriorating mostly due to farmers burning waste, and villagers lighting fires in forests. Thai PBS reports that the air quality “may” pose a risk to people’s health. The country’s Geo-Informatics and Space Technology Development Agency said that on Tuesday there were 1,060 ‘hot spots’ across Thailand. 110 of the hotspots were in Chiang Mai province, and 92 were in Lampang province. The hot spots are leading to increasing levels of PM2.5 dust.

In addition to farmers burning waste, villagers often light fires in forests while they hunt for animals, pick produce, or clear plants ahead of the rainy season. 301 of the 1,060 hot spots on Tuesday were in forest reserves, and 254 were in conserved forests. 248 were in farming areas, and 146 were in land reform areas. 104 were in local communities, and seven were along highways.

Even though burning is causing most of the hot spots, GISTDA says it is also concerned about dust levels in surrounding countries, since winds have been blowing dust into Thailand. GISTDA said there were 4,212 hot spots in Myanmar, 2479 in Laos, and 1,743 in Cambodia during the same time as there were 1,060 in Thailand.

On Tuesday, GISTDA posted a graphic of the hot spots in Thailand on Facebook. 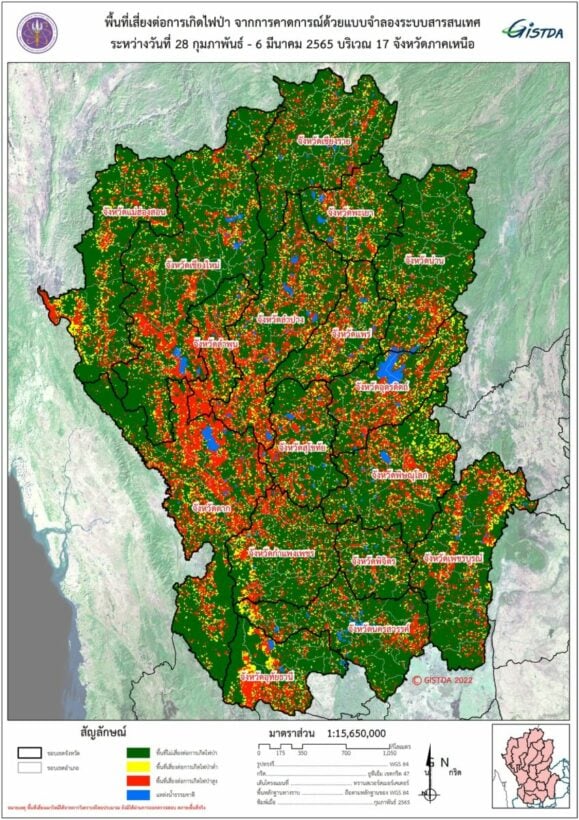 A graphic of ‘hot spots’, where there is high risk of bad air quality. Photo by GISTDA.

JamesR
13 hours ago, Bangkok said: The Prime Minister doesn't care about anyone's health even when knowing 25% of citizens die prematurely from pollution caused by fires and smokey vehicles. When Prayut was asked about the pollution he stated : "Its…
HiuMak
All the talks about Green Movement is BS in Thailand

KaptainRob
8 hours ago, JamesR said: It goes on for months. A friend has a house in CM and one in Hua Hin, he and many others he knows 'do a runner' to HH during the three or four month annual…