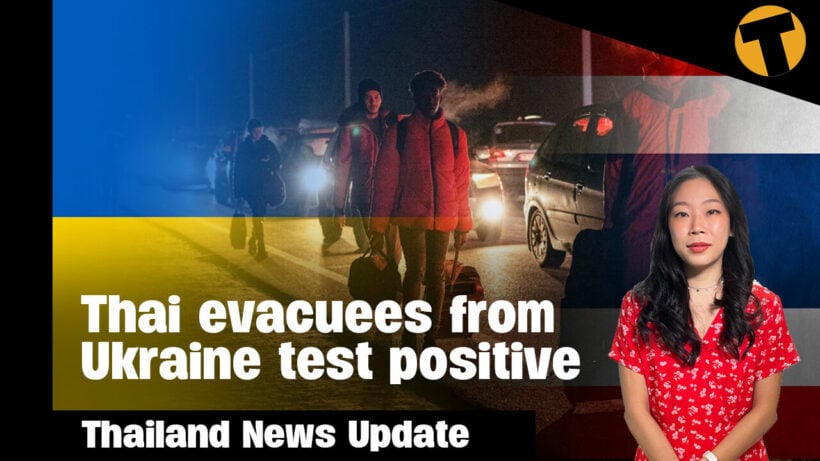 Thai police raided a home suspected of being the headquarters for an illegal gambling website that swindled more than 100 million baht from South Korean victims. Officers arrested four South Korean men and a Thai woman who was renting the home in Samut Prakan, just southeast of Bangkok. The suspects face charges of organising, advertising, and inviting people to gamble without permission. The cyber police officers received a tip that a home was being used as a base for a gambling website. Officers raided the home and seized electronics said to be used to run the site. Altogether, police confiscated 10 computers, five internet routers, 10 smartphones, six luxury bags, a watch, and a tablet. Four South Korean men at the home were arrested. Police arrested a Thai woman at another house in the same area and seized two bank books, two computers, and a safe. She reportedly claimed that the evidence seized by police belonged to her boyfriend who was not arrested.The South Korean suspects allegedly told police that they were administrators for the site and would reach out to people online to start gambling on the site. They allegedly told officers they’ve been working for the site for two years and made 120,000 baht per month.

Sixteen of the 96 Thai evacuees from Ukraine, arriving in Bangkok yesterday, have tested positive for COVID and are now isolated at the quarantine centre in Nonthaburi province. All 96 were taken to Bamrasnaradura Infectious Diseases Institute after their arrival, to wait for PCR test results under the “Test and Go” program. The ones with negative results will have to wait until the fifth day for their next test. We figure any concerns over their coronavirus status will pale into insignificance compared to their relief of being able to get out of Ukraine in one piece.

Due to poor visibility caused by haze above Mae Hong Son airport in northern Thailand, a private plane flying the acting US ambassador had to cancel a landing and returned to Chiang Mai International Airport yesterday.Smog has been a longstanding problem in northern Thailand and kicks up every year during the burning season, particularly from February to April. Yesterday’s PM2.5 levels were not only well over the safe levels for air quality, it also made aviating in the region very difficult. The clouds of smog were so thick yesterday that the pilot flying the 9-seater Beechcraft King Air 200 carrying the ambassador chose to cancel the landing and return to Chiang Mai International Airport to wait for the sky to clear up. The US Chargé d’Affaires Michael Heath was set to co-chair a ceremony with Mae Hong Song deputy governor to kick off a program to preserve historic coffins in a cave in the Pang Ma Pha area.The acting ambassador ultimately postponed his trip to Mae Hong Son and was shuffled off to a trip to the Royal Thai Navy’s earthquake monitoring centre on Doi Suthep in Chiang Mai.

A gangster wanted in India on multiple murder charges was arrested in Delhi after he was detained and deported from Thailand on Tuesday. Indian media say the man was a key member of the Lawrence Bishnoi-Kala Jathedi syndicate and was known as one of the most wanted criminals in north India. 28 year old Virender Partap, also known as Kala Rana, reportedly entered Thailand on a fake passport and continued to run an Indian crime syndicate from Thailand. Police claim Kala was involved in extortion rackets and contract killings and is a suspect in 30 cases of murder, attempted murder, extortion and criminal intimidation.The wanted gangster was located in Bangkok and detained by Thai authorities before being deported back to India.

Thai exports for the month of January reached a three year high, growing by about 8% year on year and valued about US$21 billion. Imports for the same period rose by 20.5% year on year, with imports being worth about US$24 billion. The growth in Thai exports was attributed to increased demand for Thai products in the US, Indian, Russian, South Korean and the United Kingdom markets, gradual global economic recovery, an easing of the shortage of cargo containers and cooperation between the private and government sectors. He pointed out that the increased value of imports was largely due to the energy price increase and the importation of raw materials for conversion into finished products for re-export.Noting that energy costs will rise, and that if the war in Ukraine drags on, the Commerce Ministry says they will explore new export markets in the Middle East, Latin America or Africa.

A newspaper in Myanmar has accused the country’s military of taking 85 children and 10 teachers hostage during fighting with rebels. Reuters could not independently verify the report, and a spokesman for Myanmar’s junta did not respond to requests for comment. But the country’s National Unity Government, which opposes the junta, claim that some of the children were younger than five years old. The incident allegedly happened in central Myanmar. A member of the NUG’s armed wing said the hostage situation made them unable to fight Myanmar’s army, because they were holding children. Myanmar’s military has been criticised and accused of several human rights violations in the past, particularly against ethnic minority groups. Two minority groups well known for being persecuted by the Burmese military are the Karen hill tribe, and Rohingya Muslims. In March 2021, following the military coup, the Burmese military launched air strikes on the country’s Kachine State, where most Karen live. The military also killed many Karen in ground invasions and 20,000 Karen were forced to flee.

On a trial basis, Indonesia’s resort island Bali will start allowing foreign travellers to enter without undergoing a quarantine. A senior minister says the new travel policy will start March 14, but it could be sooner, depending on the Covid-19 situation in Bali. The Indonesian government will extend the travel scheme across the country if the trial is successful. To enter Bali from overseas, foreign travellers will have to be be fully vaccinated and show proof of payment for at least four nights at a hotel. Just like Thailand’s Test & Go entry scheme, foreign travellers entering Bali must undergo an PCR test when they arrive and stay at a hotel while they wait for their results. Once test results come back negative for the virus, travellers can go anywhere on the island, but under the general Covid precautions. Travellers must undergo another PCR test on the third day of their stay.