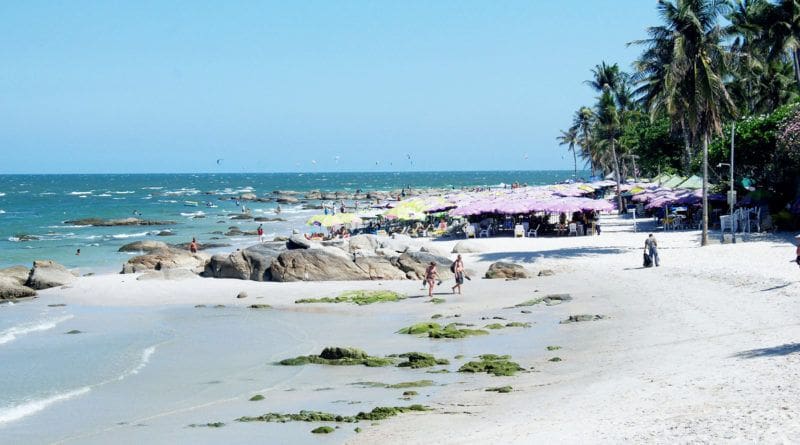 Talk News is reporting that a local tourism adviser was expecting 100% occupancy in Hua Hin and Cha-Am hotels at New Year.  Though it was not just foreigners but many Thais who were visiting in droves this festive season.

Runrot Sileuangsawat was quoted as saying that, at the moment, occupancy rates were an average of 80% in the two seaside towns but online behavior in waiting for last minute deals and price comparisons would likely mean both resorts would be “full to the rafters at New Year”.

He said that at the current 80% the towns had already matched last year’s figures – though the number of foreigners visiting was down.