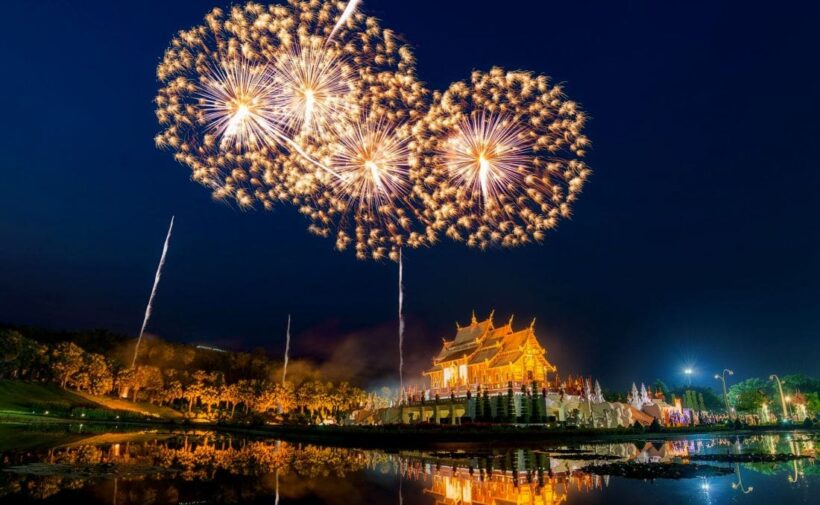 Whilst the first three are perennial favorites to ring in the new year, Chiang Mai has overtaken Thailand’s capital as THE place to be to see in 2019, according to Agoda.

For Thais, Chiang Mai overtakes Bangkok’s crown for the top Thai destination. Japan is the most popular international destination with Tokyo jumping from seventh place last year to third and Osaka making a first appearance in this year’s top 10.

Taiwan is increasingly on the map as a year-end destination for Thai travellers, with Taipei making its first appearance in the top 10.