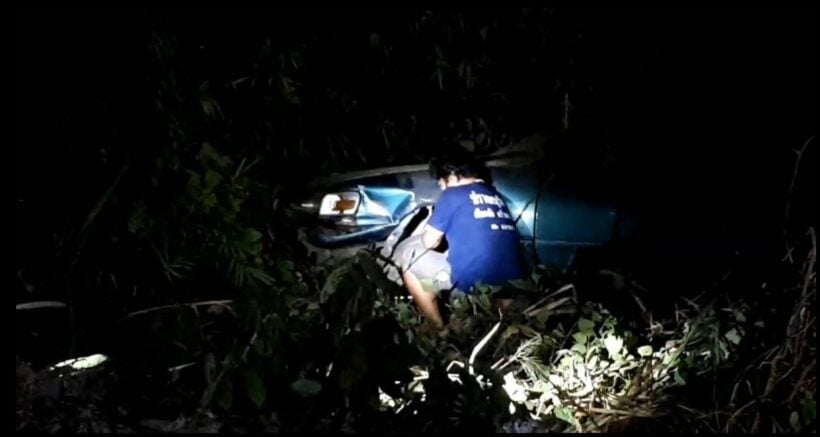 If you take your boss’s car out for the night, the last thing you want to do is crash it. Even worse, into a river. Last night, three fisherman got a little too ‘intoxicated’ at a party and accidentally drove their boss’s car into the Pran Buri River.

Around 10:30 p.m., after drinking at a nearby pineapple factory in Prachuap Khiri Khan, the men drove through a curfew checkpoint without stopping. The police took off, but found the car in the river, about 1.5 km from the checkpoint. The river is about 25 metres below the road. 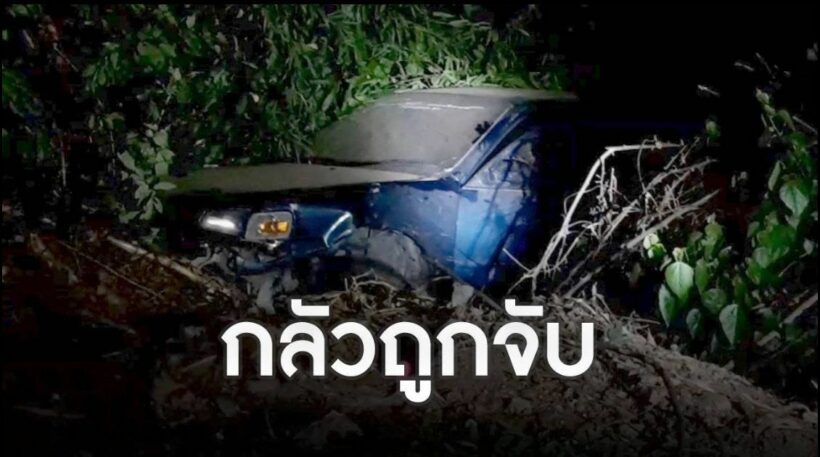 The men had fled the sinking vehicle, but two of the them were found walking on the side of the road. Police say 29 year old Yi Tin Jo and 50 year old To Cho, both Burmese, admitted they wrecked the car and didn’t stop at the checkpoint because they had been drinking. Police haven’t found the third man… yet.