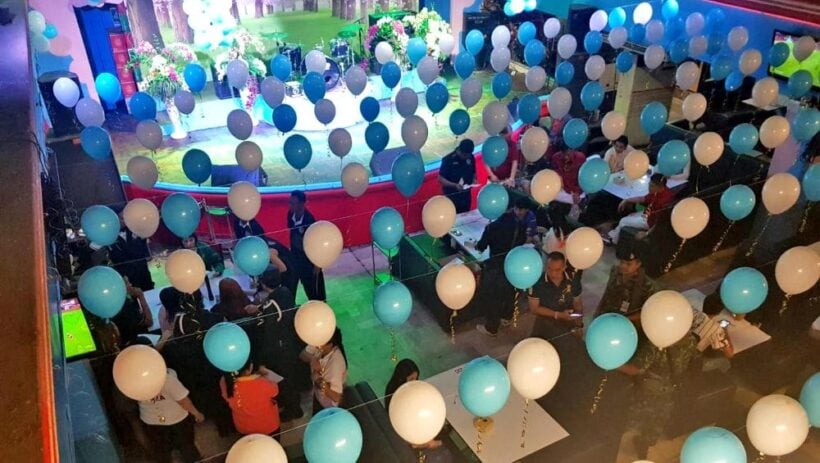 Six customers have been arrested in a raid early today after troops and police, led by the Internal Security Operations Command, raided a Bangkok pub.

The 2.30am raid on the New Jazz 2 pub in the Bangkok Noi district was made following complaints that it violated closing hour law and disturbed the neighbourhood. The six customers were arrested on drug charges.

The intelligence chief of the ISOC’s Bangkok command says they received complaints that illegal activities were taking place as a lot of migrant workers were seen entering the premises.

Police also found gambling equipment, including five computers for betting online on football matches and a dice game table. Police report that the owner and manager of the pub would be charged with violating closing hour laws and allowing drug abuse and gambling to take place in their premises.

The pub was found to have no licence and the management will also face a charge of operating without a licence as well. Thanathorn urged to ‘fight on’ as he surrenders to Bangkok police