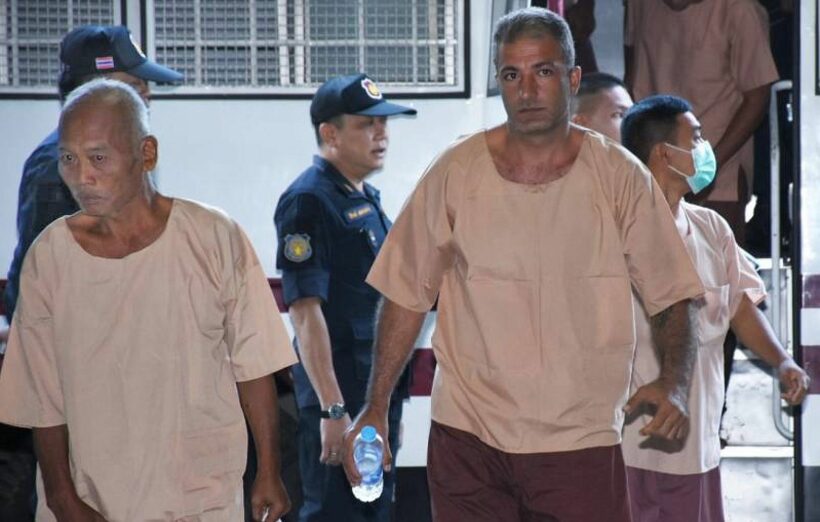 “At the appeal hearing yesterday, the defendants had their convictions quashed after the court doubted testimony from one of the victims.”

A foreign man employed as a nightclub manager in Bangkok’s notorious party zone at Nana has been acquitted of charges of human trafficking and acquiring women for prostitution. ThaiVisa reports that Michael Pearl, a 47 year old Sudanese-Australian who also owned the Dream Disco on the fourth floor of the Zenith Hotel in Soi Nana, was cleared of all charges, along with four other defendants in the case.

The acquittal comes after Pearl was sentenced last year, along with the other four, to between 16 and 19 years’ imprisonment on charges of trafficking four women from Morocco between 2016 and 2017 for the purposes of prostitution.

During court proceedings at the time, it was claimed that Pearl had lured the women with false promises of dream jobs as well-paid waitresses. Instead, they had their passports confiscated and were put to work as prostitutes. Pearl was eventually arrested at Suvarnabhumi Airport in August 2017 as he tried to escape the country.

The convictions of all defendants have now been overturned after an appeal court raised doubts over the testimony of one of the victims. At a hearing at Bangkok Criminal Court yesterday, the court said there was no evidence to suggest the woman’s passport had been confiscated as she claimed, and that it appeared the victims were free to come and go from their employment, which contradicted their version of events.

The court also pointed out that none of the women had sought help from the police at any stage and that one of them had managed to take a trip to Phuket at the time she maintains she was being held against her will.

Based on these findings, the defendants were cleared of all charges.