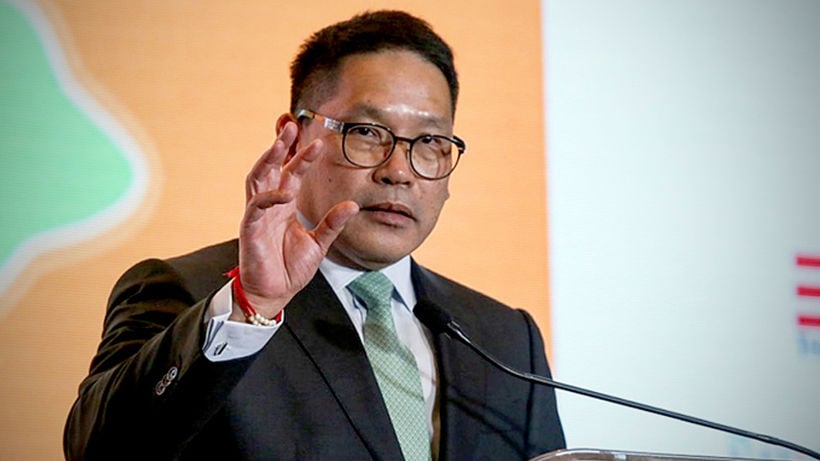 Thailand’s Finance Minister says the economy is not in a critical situation, it’s just on a bit of a “go-slow” right now. Uttama Savanayana adds that he’s hopeful the situation will improve next year with the go-ahead on a number of large national infrastructure projects.

Thai PBS World reports that the minister references the Government’s stimulus efforts this year, in particular the hugely successful Chim Shop Chai campaign to encourage more domestic tourism and spending, along with the 50,000 baht down payment incentive for condominium buyers, designed to help boost the property sector.

Uttama disputes the assertion from various experts that the country’s economy is facing a crisis in 2020, insisting that such big initiatives must be continued in order to bolster public confidence and in turn the economy. He also mentioned the Government’s excellent financial position in comparison with many other international economies.

He adds that the Government has already put pressure on around 50 state organisations to make progress with various investment projects in order to being forward a further boost to the economy. The organisations are understood to have a combined investment budget of around 100 million baht for state projects already approved.