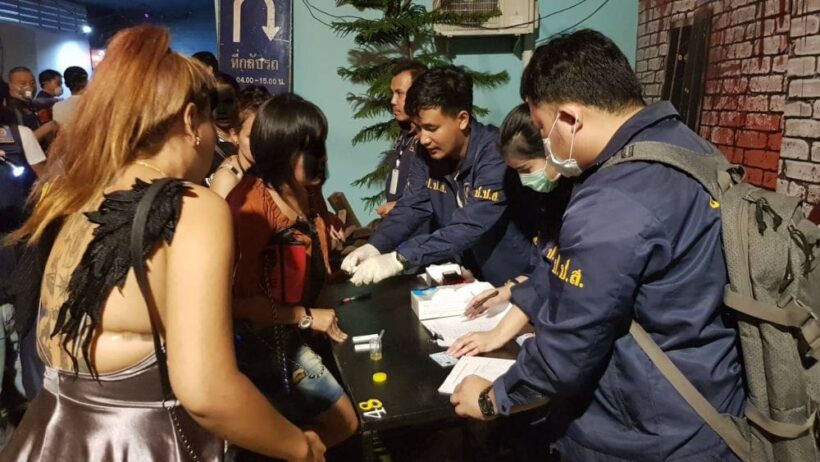 Another Bangkok nightclub has been raided as police crackdown on some clubs on the city’s outer limits.

The 400cc nightclub was raided revealing at least 40 patrons under the age of 20. Meanwhile, 92 patrons tested positive for substance abuse and 26 of them under the legal drinking age.

Officers of Nong Khang Plu precinct, the Office of Narcotics Control Board and Bangkok Metropolitan Administration stormed the club on Buddhamonthon III Road in Nong Khaem district, western Bangkok, at 1.30am.

There were about 400 patrons on the premises when officials arrived.

Nong Khang Plu superintendent Pol Colonel Noppadol Kanchanapan says the club had been open for over a year and previous police raids failed because suspected offenders managed to flee.

The 40 year old club manager, Nanthaporn Roomwisai, will be summoned to hear charges of operating a night entertainment venue without a proper licence, serving patrons under 20 and allowing drug abuse.

Noppadol said he would recommend that the city police chief take the case to the national police chief and BMA governor in a bid to have the venue shut down for five years. 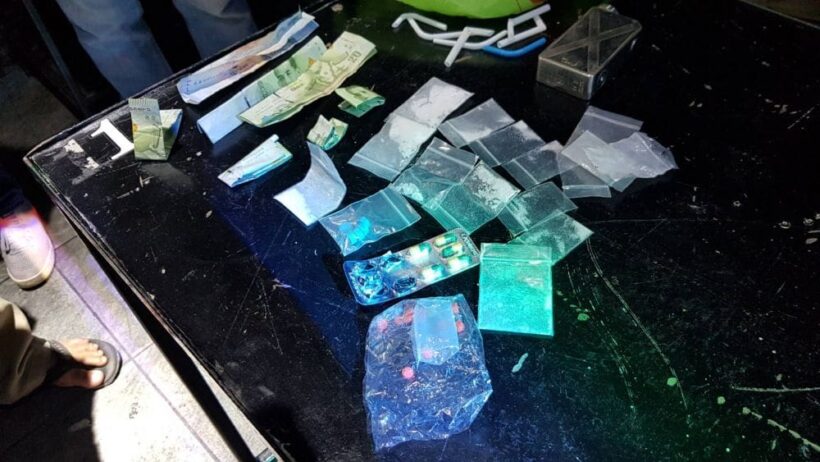 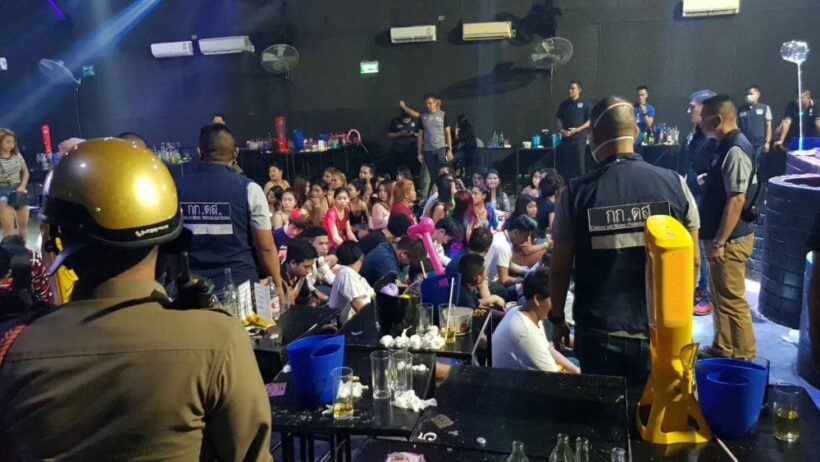