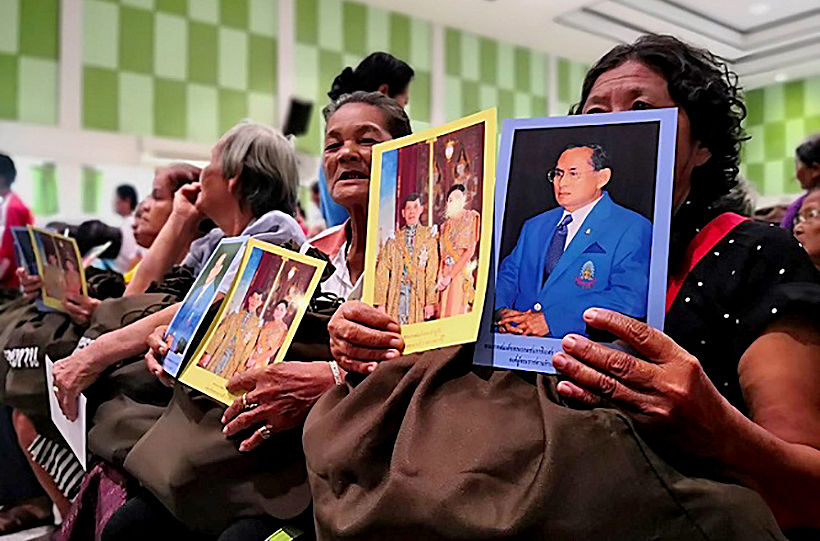 The kits were donations from His Majesty the King.

In separate ceremonies, 1,997 kits were presented to flood victims at a hall in Ban Phai district and 1,497 at Wat Sai Thong in Muang district. His Majesty also had mobile kitchens deployed to feed the people attending the events.

Since August 31, 41,283 households of 202,838 residents were reported affected in the province by flooding in seven districts – Noen Sila, Chonnabot, Waeng Noi, Nong Song Hong and Ban Hat as well as Ban Phai and Muang. 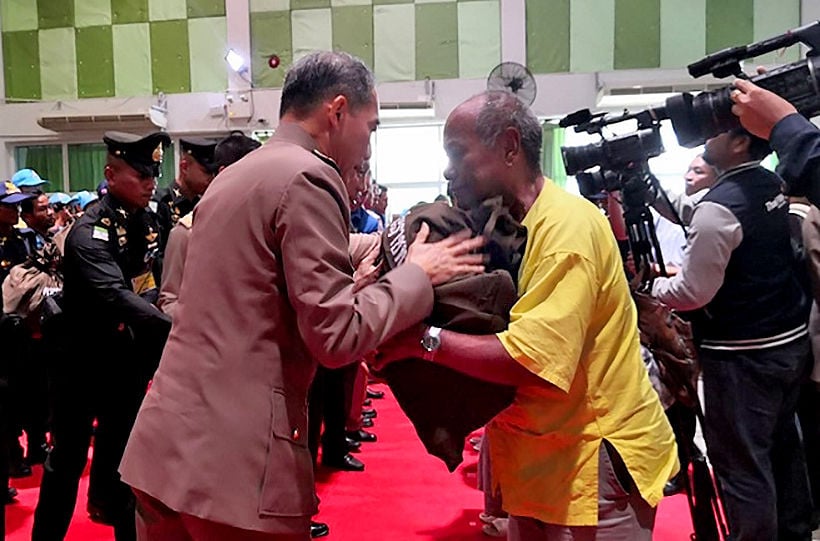 Monsoon rains and storm Podul: 16 deaths and over 100,000 homes affected so far