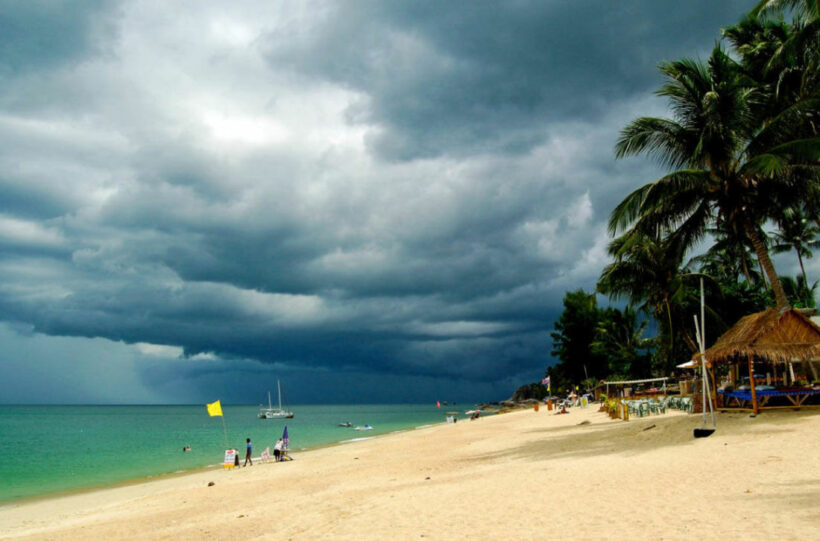 The Thai Meteorological Department (TMD) says that between now and Thursday, 36 Thai provinces can expect to be hit by heavy rains, strong winds, and thundershowers, with a sharp drop in temperatures predicted in some regions.

This system is predicted to cause a sharp drop in temperatures from Monday to Thursday, with the TMD saying that while the upper part of Thailand will see less rainfall, it can expect the temperature to drop sharply, by up to 5 degrees Celsius.

The drop will start in the northeastern region, spreading to the North and Central regions. Residents are being advised to be aware of rapid weather changes.

The areas affected are as follows:

Pattaya down the drain – big rains hit the city