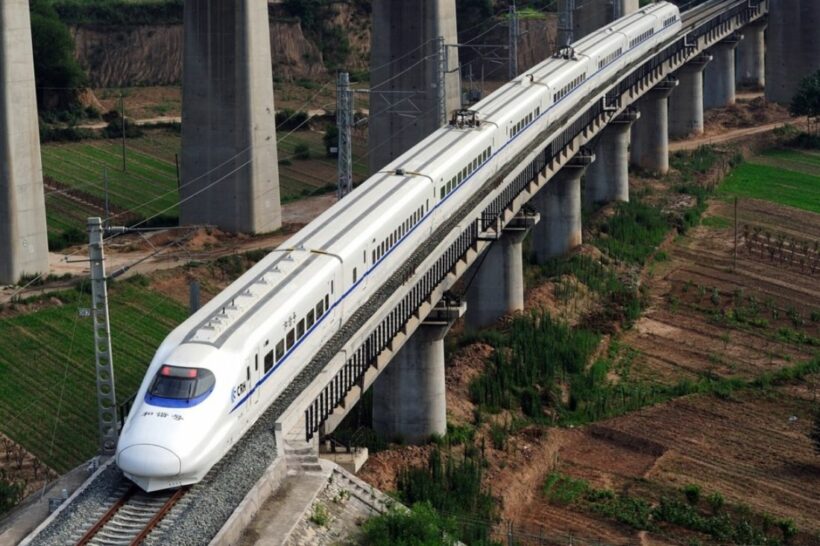 The drivers of Thailand’s high-speed trains will need to be highly skilled, a ministerial level committee says, suggesting they be paid similar salaries to those of airline pilots.

Thai Rath reports that drivers of high-speed trains will face the same amount of stress and responsibility as airline pilots do and in order to attract the most skilled drivers, salaries of over 100,000 baht a month are being proposed, similar to what is paid in China.

The proposal comes after Transport Ministry officials and rail industry representatives began defining standards and expectation in Thailand’s rail sector, including holding talks with drivers from metropolitan systems such as the BTS and MRT, along with those on high-speed and intercity routes.

It’s also been pointed out that in developed countries, train drivers are re-tested every 5 to 10 years and that Thailand should bear this in mind.