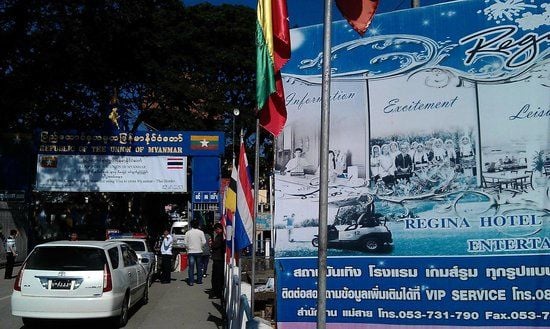 Over 600 trucks are stranded at the border between Thailand and Myanmar after the latter country imposed a Covid-19 cross-border quota-allowing only 6 trucks per day to cross from each side.  The trucks are carrying goods across the Mae Sai border checkpoint in Chiang Rai to be delivered to the town of Tachileik in the neighbouring country.

The tight restrictions come after Myanmar has seen an uptick in Covid cases and the clamp down is reportedly part of the effort to control the spread of the virus.  Before the surge in cases, the country was allowing up to almost 170 goods transport trucks to enter from Thailand in an effort to bolster trading between the 2 nations.

Now, however, the restrictions are causing trucks to pile up in the hundreds as they await to cross. Some truck drivers, who are worried their products may spoil before making it across the border, are taking to selling their goods on the street in front of the Thai-Myanmar Friendship Bridge. 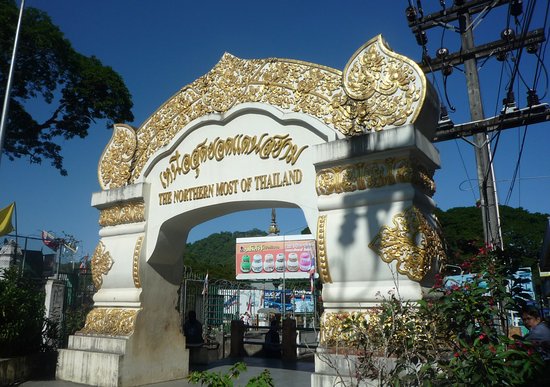 The trade across borders between the two countries is considered to be lucrative as it was valued at 12.2 billion Thai baht this past year with the export of products making up the majority of its value. The Mae Sai Customs Office has reportedly collected up to 23.7 million Thai baht in tariff and taxes during the last year.

There is no word yet on when the border quota will be lifted to allow more trucks to pass over the borders.