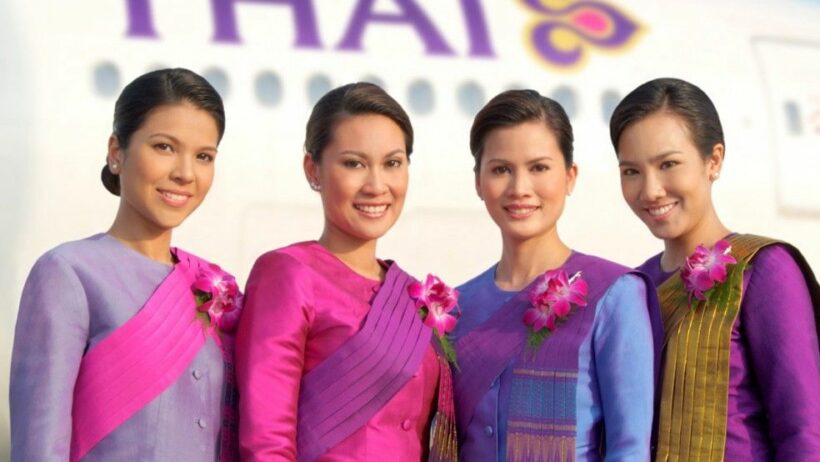 Officially, 4,977 staff at Thai Airways have applied for different stages of its Mutual Separation Plan for the survival of the airline. In other words they’ve been politely asked to resign. The airline employs about 20,000 people.

The beleaguered national carrier has endured a decade of substantial losses, endless headlines about systemic corruption, padded senior staff contracts and executive perks. In the midst of the impact from the border closures in April, Thai Airways executives again approached the Thai government for another cash bailout. But this time the Cabinet bristled and forced the airline into a “rehabilitation” program, effectively bankruptcy proceedings.

Acting Thai Airways president Chansin Treenuchagron said the airline offered the MSP to its staff because it had been loss-ridden and the impacts of the coronavirus disease 2019 caused it to undergo rehabilitation.

“Cargo and repatriation flights, food services from its catering department and the sales of Thai Airways souvenirs could not make up for lost revenue from the stalled passenger service.”

“The applicants contributed to the survival of the airline”.