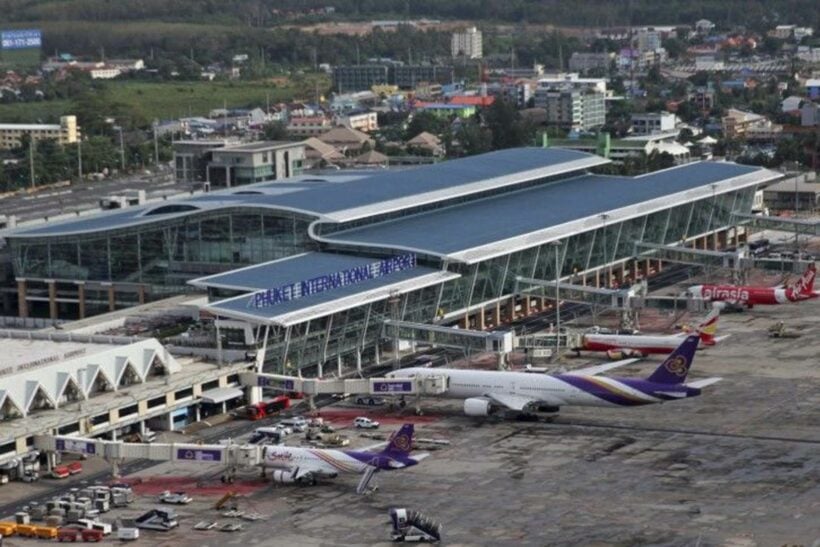 Phuket International Airport is open from today. This island’s airport, closed from the start of April, re-opened just after midnight. Not that there are many scheduled flights today.

It looks like the announcement from the Civil Aviation Authority of Thailand caught the airlines by surprise as well but the airlines may add flights quickly to take advantage of the earlier opening of the island’s airport. It had been widely tipped to re-open next Tuesday.

The first flight bookings are available from today (at least with VietJet), but AirAsia starts their flights on Tuesday, according to the websites of the airlines that have announced their return to the domestic skies. Nok Air and Thai Lion Air have flights from the middle of next week but they may add some earlier flights too.

While Phuket International Airport is now allowed to operate domestic flights the ban on all inbound international scheduled passenger flights from entering Thailand remains in effect until at least June 30.

Currently, the airports that are allowed to operate domestic flights in Thailand are…