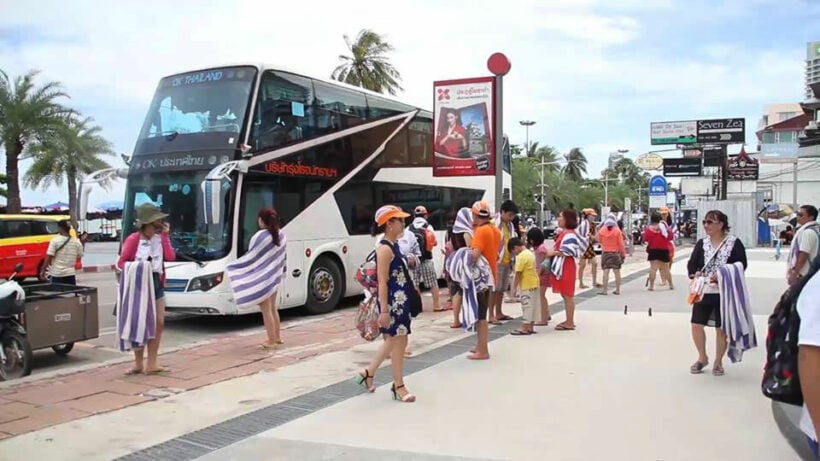 “Where are all the nice ones – like Americans – who spend cash and behave well!?”

Sophon Cable TV on Facebook has quoted the head of the Eastern Seaboard Hotel Association, Sanpetch Supphabowonsathian, saying advance bookings for this high season in Pattaya showed a 5-10% increase on last year.

But as the local hotel association were upbeat over an increase in hotel bookings, the news was followed by an avalanche of racist invective that the tourists were not the tourists they wanted.

Comments on the Facebook post were bemoaning that all the tourists in the resort were either Indians, Chinese or Arabs.

“They don’t spend much, cause trouble and have no manners.”

“Where are all the nice ones – like Americans – who spend cash and behave well!?”

The post from the hotel association noted that, though prices remained static due to oversupply, it was positive news for the industry. But this was met with scorn by local Thais comments.

“Yeh right…but it’s only the Chinese”.

“Where are the Americans?”

“Don’t ask me about the Indians. I would prefer Russians any day but there aren’t any”.

“It is just Chinese groups. What’s the use? They won’t even buy a drink from you.”

“It’s just Chinese, Indians and Arabs. They have no manners and treat Pattaya like it’s their own country”.