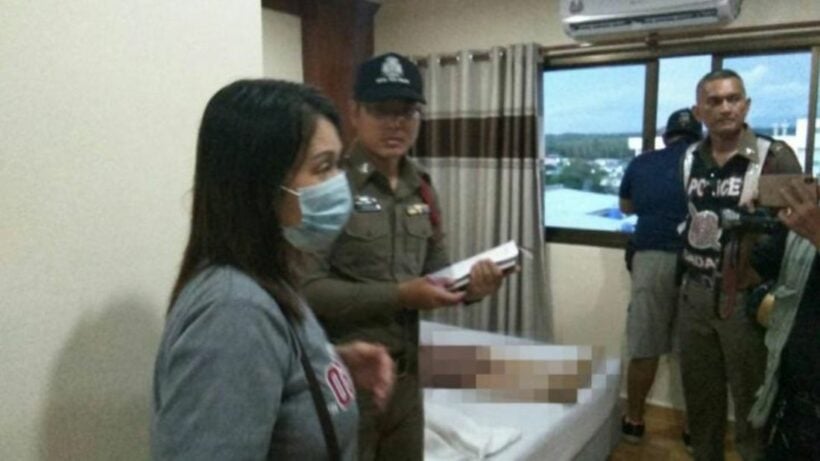 A tourist has died during a ‘traditional Thai’ massage in a hotel in Sadao, in the southern province of Songkhla, just across the border from Malaysia.

Pol Lt Thanatsak of the Sadao police found the 80 year old Malaysian man dead in his hotel room. He was laying on his bed and clothed in a t-shirt and brown shorts. Staff at the hotel said that he had checked in and ordered a Thai massage in his room.

But they say the masseuse had only just started when the went into shock and died soon after. Police found no suspicious circumstances and speculate the death was caused by old age and pre-existing medical issues.

An autopsy is underway at the Padang Besar Hospital to determine the cause of death. The man’s relatives have been informed.

Villagers taken in under martial law for questioning over Yala shoot-out, Southern Thailand