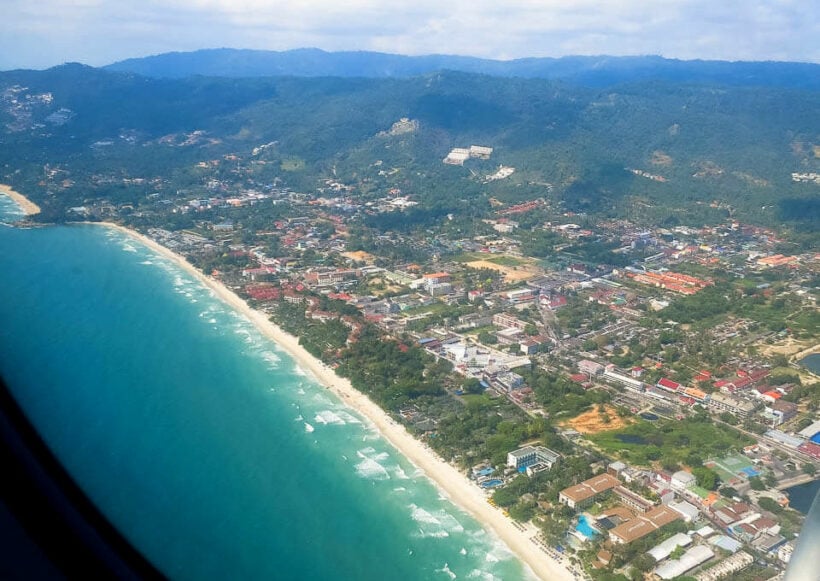 Bill Barnett and c9hotelworks.com analyse the current hotel and tourism challenges on Koh Samui. Bill says that in the past year the Gulf island has been shaken by declining demand and reduced airlift to the island. (graphics below)

“The China slowdown is widely cited as a key factor, together with high airfares. According to Bangkok Airways, half of the company revenue is generated by flight routes connecting with Samui.”

According to the latest available statistics, airport passenger arrivals to Samui had a marginal growth last year as flight arrivals declined by 3% year on year during the same period. c9hotelworks.com anticipate the downward trend will continue in 2019 as a result of reduced flight connections. Much of the island’s tourism future is linked directly to how Bangkok Airways will address shifting market profiles.

• Market-wide RevPAR decreased by 19% as up to July 2019 compared to the same period in 2018 as a result of a drop in both ADR and occupancy.

• Europe continues to be the dominant core source market, representing 46% of the total guest arrivals at accommodation establishments for all of last year.

• Upcoming hotel pipeline is mainly in upper- midscale to upper-upscale tiers, accounting for 80% of the future pipeline with all properties having an international brand affiliation.

• Bangkok Airways has budgeted 692 million Thai baht for the renovation and upgrading of Samui International Airport, with the plan now undergoing an environmental approval process. 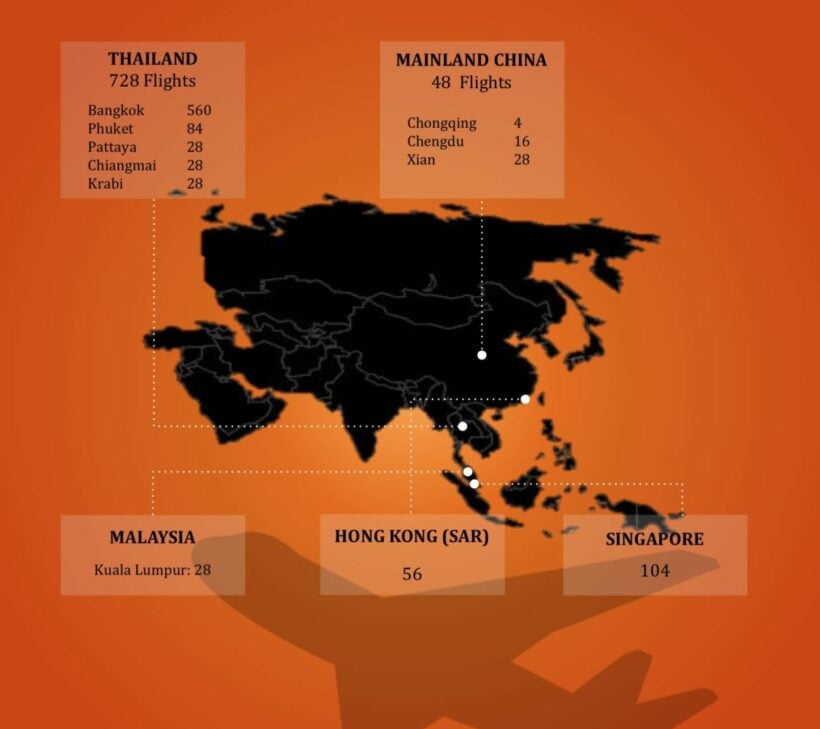 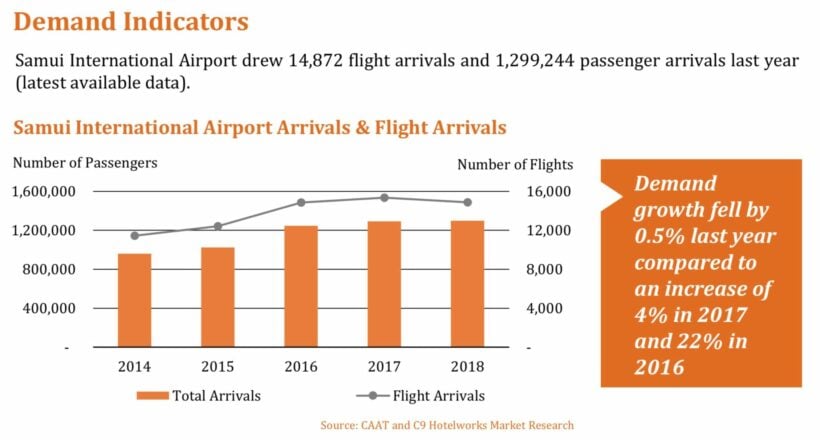