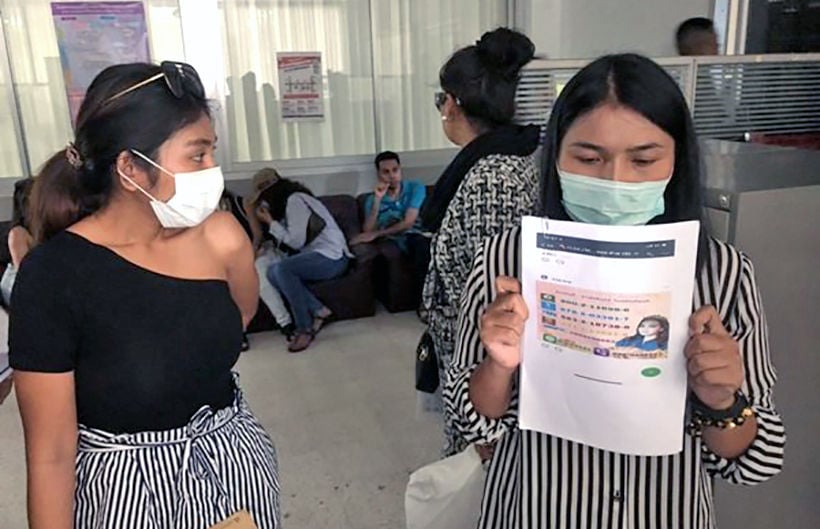 2019 has been the year of the ‘Ponzi’, unsustainable investment schemes which always end up in the late-comers receiving nothing and losing their investment. Thai media have reported on up to 10 high-profile Ponzi schemes that have crashed leaving Thais losing billions of baht. This is the latest news on three of the current investigations.

Police have handed over a preliminary investigation files into the “Nice Review” and other high-profile Ponzi schemes to the Department of Special Investigation. The scheme cost at least 2,060 investors more than 368 million baht in damages, according to the DSI.

Paisit Wongmuang, the DSI’s director-general, says the department expects to wrap up the ‘Nice Review’ case and have indictments prepared by February 2020.

So far, assets worth 175 million baht have been seized, and a number of suspects have been arrested. The DSI is still encouraging victims to come forward and lodge complaints. The deadline for affected parties in this case to lodge their complaints with the police is this Friday, December 27.

“Only those whose names are included in the investigation file will be entitled to compensation if the court rules to auction the seized assets.”

“The DSI expects to wrap up this case and forward its report to the prosecution by January 8 next year.”

The Anti-Money Laundering Office has seized now assets worth about 56 million baht and interrogated 150 key suspects to date.

Meanwhile a further 91 million baht in assets has been seized in a third high-profile Ponzi scheme investigation, this one known as “Forex 3D.”

“A number of victims in these cases were well aware that they were putting money into fake investments and they even lured friends and acquaintnces into investing in the scams,” Paisit said.

This type of “damaged party” will be treated as suspects in the cases, he said.