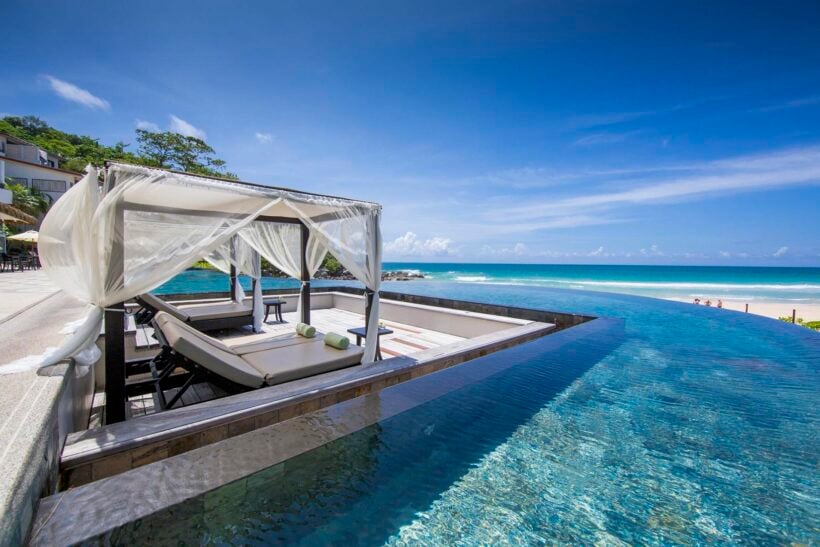 Bill Barnett from c9Hotelworks, crunches the numbers and reports on some challenges for Thailand’s largest island and most popular tourist destination, outside of Bangkok.

Robust passenger arrivals in the second half of 2019 highlighted by growth in Indian tourists helped rebalance the island’s tourism sector, according to the C9 Hotelworks newly released Phuket Hotel Market Update (link below). The addition of direct flights out of Mumbai, Dehli and Bengaluru propelled numbers by 298% versus the same period the year before.

In 2019, year-on-year passenger arrivals declined in Q1 (-4%) and Q2 (-7%) due to international economic volatility, China-US trade tensions, and a strong Thai baht. Long-haul travellers from Australia and European countries (led by Scandinavia, Germany, and Italy) shrank. Moreover, Chinese arrivals moved into troubled territory with a negative year-on-year growth rate of -9%. 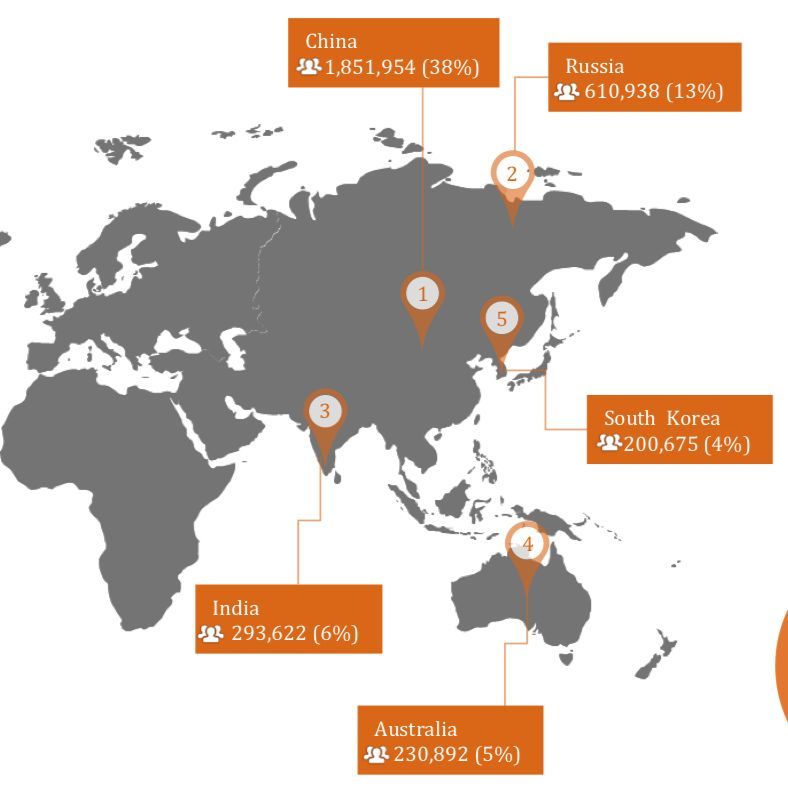 Citing recent media reports about Phuket’s hotels being “half empty”, C9’s Managing Director Bill Barnett stated “current 2019 data that reflects over 9 million passenger arrivals at Phuket International Airport, and hotel occupancy levels for the year in the low 70’s is contrary to the media claims which are unsupported by a lack of metrics or attribution.”

“While 2019 saw a slight drop in occupancy, and marked reduction in average rates and RevPAR*, these are mainly attributed to an appreciating Thai baht and reaction to increased competition in leisure destinations. The latter part of 2019 trending showed higher demand which is encouraging but seasonable challenges remain a key challenge.”

Looking at key hotel performance trends, the second half growth spurt in demand drove full-year market-wide occupancy to 72% according to data from STR, which is 3% lower versus the 2018 numbers. Room rate pressure remains intense and a challenge to RevPAR; with Thai currency appreciation set to continue in 2020. Two key metrics that were impacted was a drop in island average rates by 6%, and the knock on impact to RevPAR that also stepped back by 10%, largely driven by lower room rates.

Tourism receipts in Phuket for the period January to November 2019 tallied 416 billion baht.

A key airlift factor is direct flights and diverse destinations. Comparing Mainland China with 21 destinations from 22 airlines and Russia with 34 destinations from 8 airlines, the number of Indian arrivals from 3 cities and 2 airlines is anticipated to see continued market penetration and upside in 2020 and beyond.

Phuket’s developing surge has continued with 57 properties under development in the pipeline representing 15,277 new room keys. Over 50% of the incoming supply are hotel managed residences or real estate-led projects.

In 2020, 5,009 newsroom keys from 21 properties will enter the island hotel supply, a 6% increase. The majority of future pipeline developments are in upscale and midscale tiers. 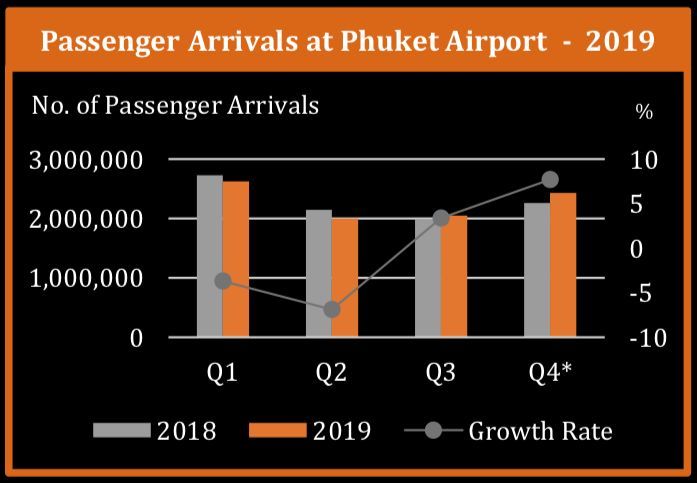 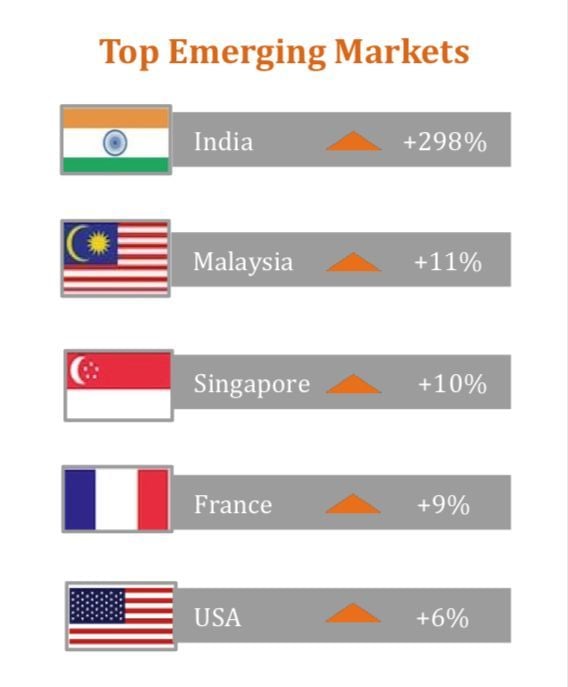