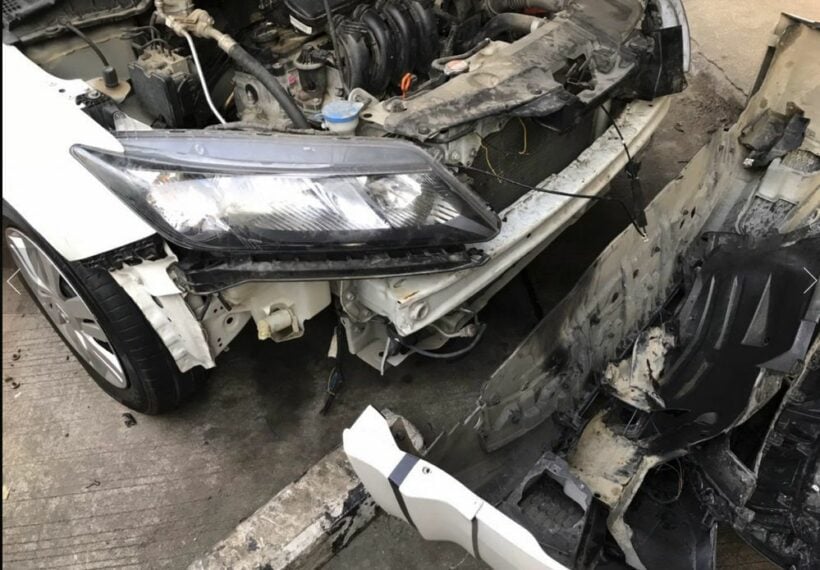 PHOTO: Stray dogs have gone to town on the front of this Honda City! - Sanook.com

A woman’s Honda has been trashed by a pack of soi dogs who were trying to get at a local cat that had taken refuge in the engine bay of the car.

The 29 year old Thai woman ‘Nichapha’ from Sattahip, south of Pattaya, was called by neighbours who called attention to the state of her car. On first inspection the entire front end of the car had been pulled apart. Under the bonnet the true damage was revealed.

When she asked to view CCTV footage from the Saeng Thong shop she could see the pack of soi dogs chasing a cat that had taken refuge in the engine bay of her Honda City. The electrical system was ruined as the dogs had bitten through cabling and pulled other cables out of sockets. They’d chewed at the fender which had become detached and the radiator was leaking.

ThaiVisa noted that people who feed the strays dogs are praised for making merit but that both Thais and foreigners are questioning deeply rooted ideas about compassion for animals that stem from the Buddhist religion.

ThaiVisa also opined… “While do-gooder foundations and animal lovers continue to take the side of the animals.”

On Monday a Thai maid was attacked by two Rottweilers and savaged her in a real estate agency leaving her needing hospital treatment. 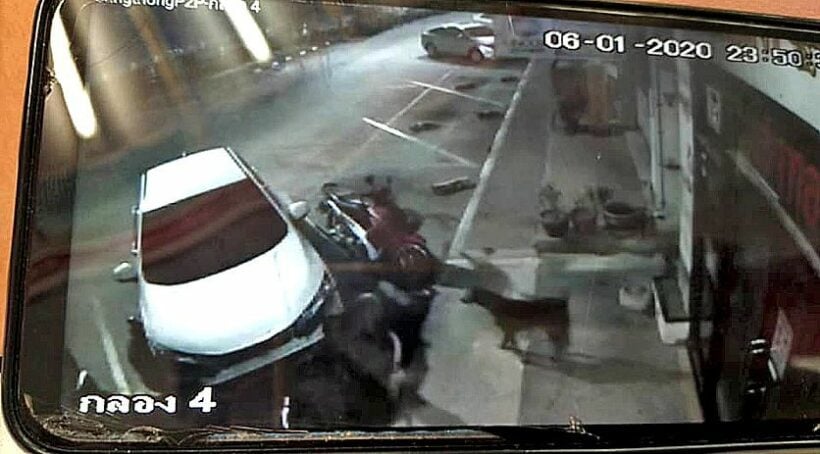 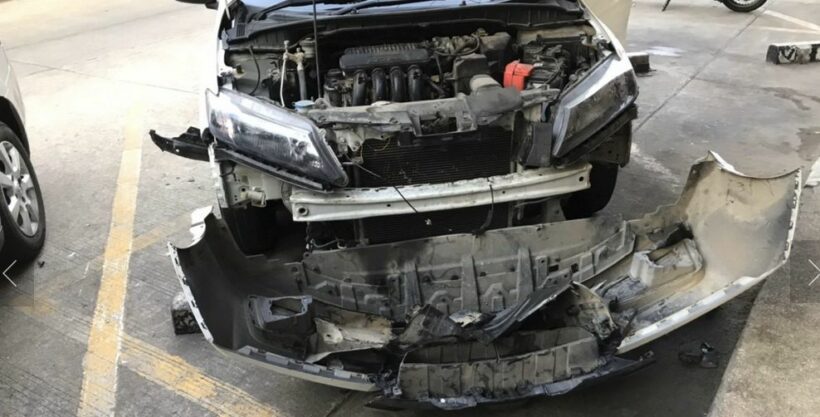 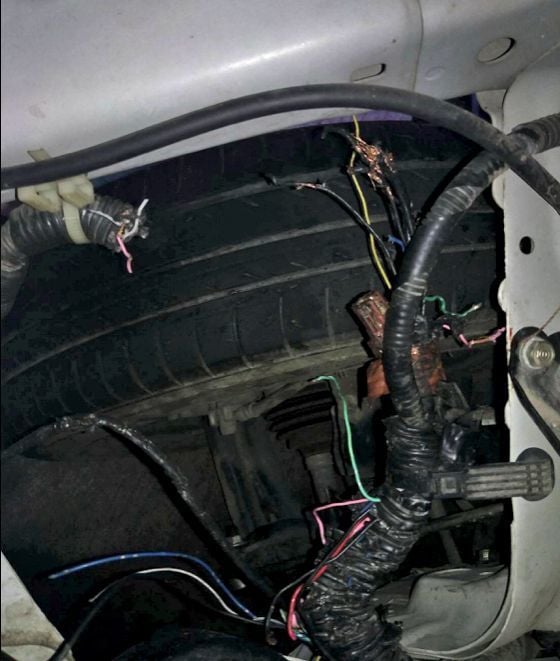