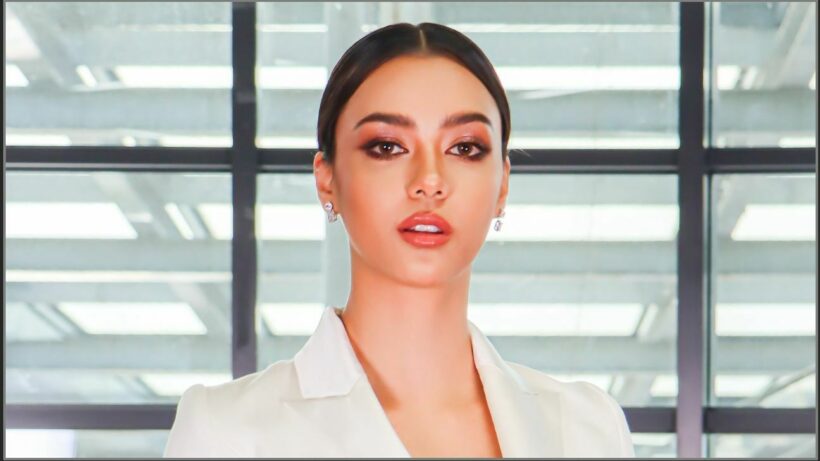 Miss Universe Thailand, 28 year old Amanda Chalisa Obdam, has been sacked by the Department of Mental Health over political comments posted on Facebook. The Thai-Canadian woman was appointed as mental health ambassador on February 25, having won the Miss Universe Thailand title in October.

Nation Thailand reports that her dismissal is due to comments she posted on Facebook in October, in which she criticised the use of violence against people. She was posting on the same day police had used water cannon laced with tear gas against unarmed anti-government protesters in Bangkok.

Panpimol Wipulakorn from the Department of Mental Health has explained Obdam’s dismissal by saying she was appointed to promote mental health work, to provide information, and to carry out voluntary work. She says the dismissal is to avoid confusing the public, adding that Obdam has not received any special privileges during her time in the role.