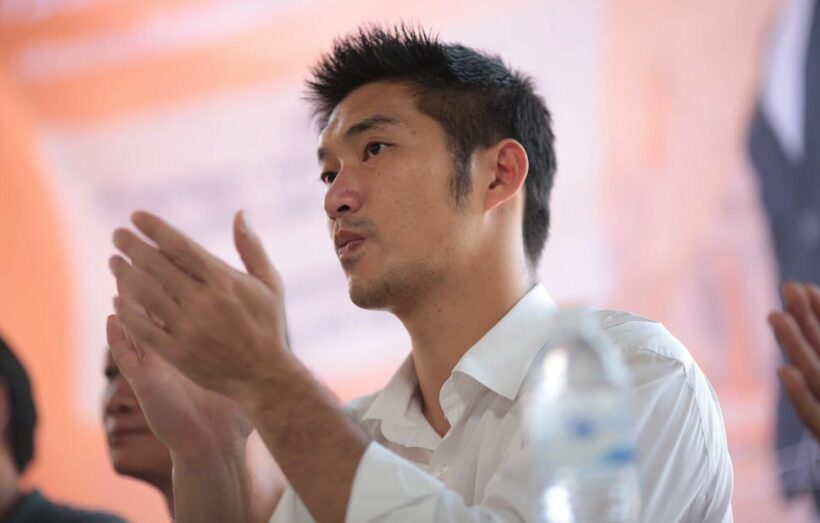 On November 4, prosecutors will decide whether or not to indict Thanathorn Juangroongruangkit over comments he made about Thailand’s AstraZeneca technology-transfer deal. At the start of the year, the founder of the Progressive Movement criticised the government for being overly-reliant on Siam Bioscience for Covid-19 vaccines.

The Bangkok Post reports that Thanathorn faces charges of violating Thailand’s defamation law and the Computer Crime Act, but the most serious charge is that of lèse-majesté. The lèse-majesté law, or section 112 of the Criminal Code, prohibits criticising, defaming or otherwise disrespecting the monarchy and carries some harsh punishments.

On January 18, Thanathorn used a Facebook Live broadcast to question the awarding of the AstraZeneca contract to Siam Bioscience, by way of a technology transfer deal with the manufacturer. Siam Bioscience is wholly owned by a subsidiary of the Crown Property Bureau. In the Facebook video, Thanathorn called on the firm and the government to share details of the technology-transfer agreement to prove it had been handled transparently.

The Bangkok Post reports that charges of lèse-majesté, violation of the Computer Crime Act, and violation of the defamation law were subsequently filed by Apiwat Khanthong from a government committee charged with investigating the spread of disinformation in relation to the PM and his administration. Thanathorn’s lawyer, Krissadang Nutjaras, says prosecutors are being asked to confirm if Apiwat has the authority to bring such charges or to seek Thanathorn’s prosecution.

Krissadang has pointed out the similarity with an earlier case against Thanathorn, in which the Ministry of Digital Economy and Society had petitioned the Criminal Court to order the removal of the aforementioned Facebook video. In that case, the court rejected the request, ruling that the content of the video did not violate Thailand’s lèse-majesté law.

DoUKnowWhoIAm
2 minutes ago, Thaiger said: violating Thailand’s defamation law The defamation law is one of the biggest obstacles for Thailand to develop. To a grown up.

NCC1701A
comments on this topic need to be locked
Bob20
I understand (I think) the strict laws here. But can someone explain to me how asking open questions about whether something was done properly can amount to breaking the rules? As I read it the man didn't make accusations, but…