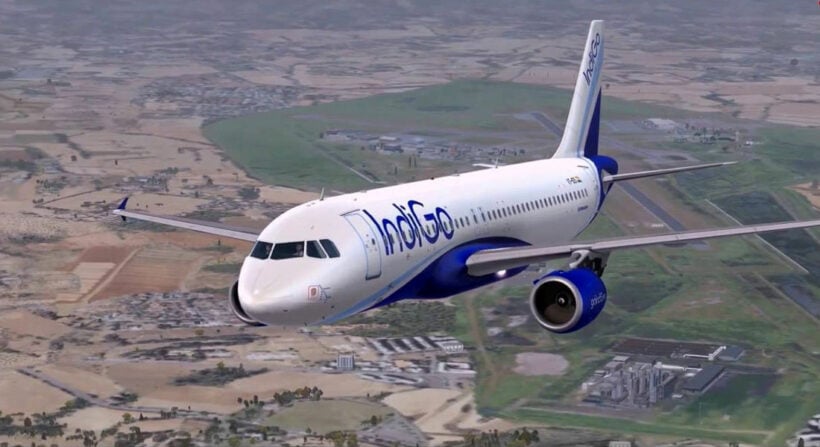 “Phuket is a key market for IndiGo and we see great potential in the growth of tourism between India and Phuket. We will explore various alternative routes which will enable us to optimally utilise our fleet”.

IndiGo is an Indian low-cost airline headquartered at Gurgaon, Haryana, India. It is the largest airline in India by passengers carried and fleet size, with a 41.3% domestic market share as of June 2018 – Wikipedia

The two schedules between Indian cities and Phuket started in November last year. The airline recently kicked off another new route between Bengaluru and Mumbai.

SOURCE: The Times of India