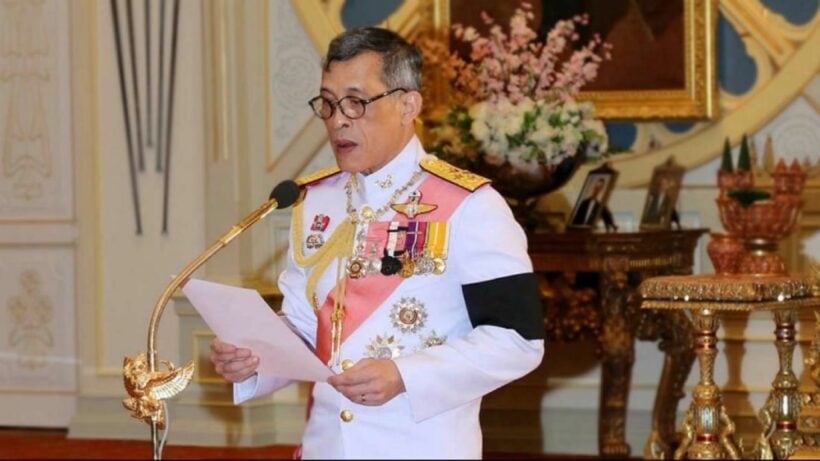 Some political water is yet to pass under the bridge with no clear coalition coming together at this stage to form Thailand’s next parliament.

Meanwhile it’s been announced that HM the King will preside over the opening of the new parliament on May 24, exactly two months after the general election. A Royal Decree was issued for parliament to convene starting on May 22 after a Royal Command endorsed 250 new senators.

The Election Commission has already announced results from the election – 150 party-list MPs and 249 constituency MPs. Chiang Mai is yet to hold a bi-election in one constituency after the candidate was deemed invalid.

Deputy PM Wissanu Krea-ngarm says that following the formal opening of parliament by HM the King, he expects both the Senate and the lower house to convene and elect their speakers as quick as possible.

Once the Senate and House speakers are elected, their names will be submitted to HM the King for Royal assent, after which the House speaker, who is also the president of the parliament, will call a joint meeting of the two houses to vote for the Prime Minister from among the candidates.

At this stage, despite plenty of bravado and brinkmanship, there is no clear coalition who has been able to muster the magic 251 MP seats to claim a majority government.

Export growth expected to be the lowest in four years