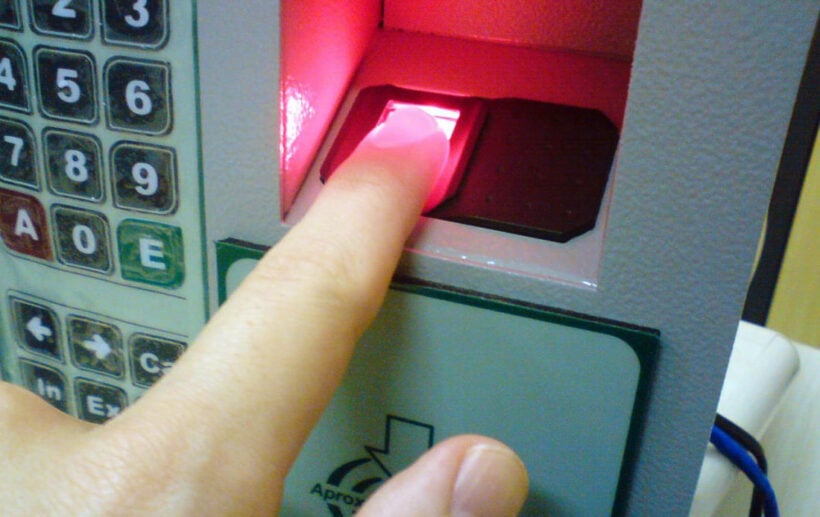 The ongoing issue of condos and rooms being rented out as daily and weekly rentals, illegally, is making headlines again.

A group of tenants went to the media complaining that they discovered owners of apartment rooms in their ‘luxury condo’ on Rama IV were contravening condominium rules and sub-letting their rooms.

A sting was set up and foreigners were seen using methods to get round fingerprint scanners to enter the luxury building. Notices were clearly on display reminding owners that offering rooms on platforms like AirBnB on a daily basis was illegal.

The notice threatens residents or owners contravening the rules would have their water cut and be fined 5,000 baht. A tenants’ group has taken the matter a step further demanding that the Bang Rak police take action against the condo committee who refuses to accept there is a problem.

Their complaints have fallen on deaf ears. They claim that opening the condo up to daily rent is unsafe whether it is Thai or foreign tourists staying at in their building. And it’s illegal. 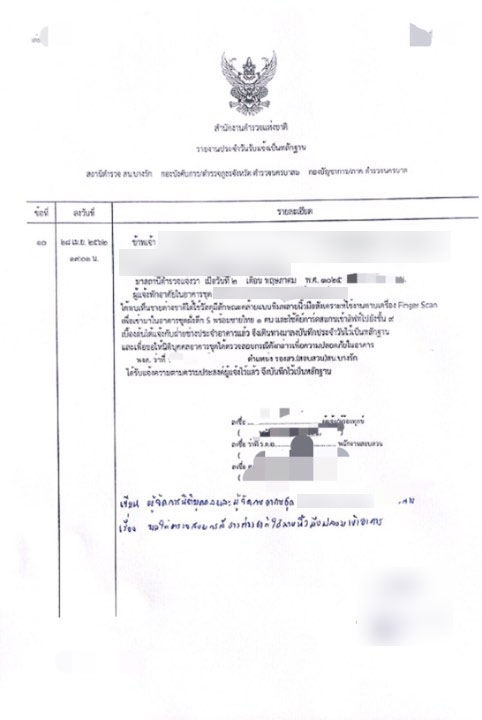