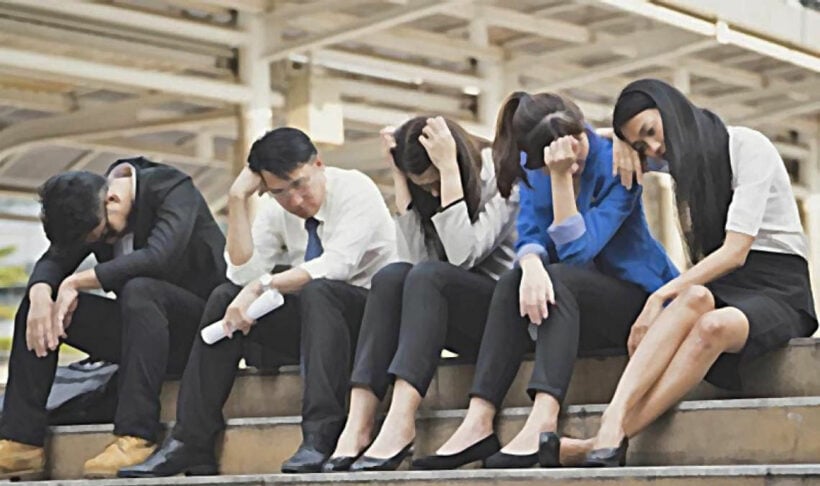 Thailand’s labour minister told a Friday press briefing that the number of unemployed people in Thailand is around 2 to 3 million, less than half the 7 to 8 million previously predicted. He said that since The National Economic and Social Development Council did the calculation, “it cannot be wrong… as the latter is Thailand’s economic planner”.

Given the gravities of the collapse of the Thai tourism industry, alone, the minister’s numbers appear suspiciously low.

Labour Minister Suchart Chomklin said the Covid-19 pandemic created fear amongst the Thai workforce and businesses, adding that job hunting during the pandemic will be disheartening for fresh graduates.

“I myself will monitor the situation of unemployment among new graduates. What I will do is to set up a national labour centre in my ministry. The centre will cut unemployment by matching unemployed workers with industrial firms.”

He also said he’ll encourage businesses in the industrial and farming sectors to hire Thai workers rather than migrant labour wherever possible. The centre will also arrange reskilling and upskilling of workers in factories and combat forced labour human trafficking in the fishery sector.