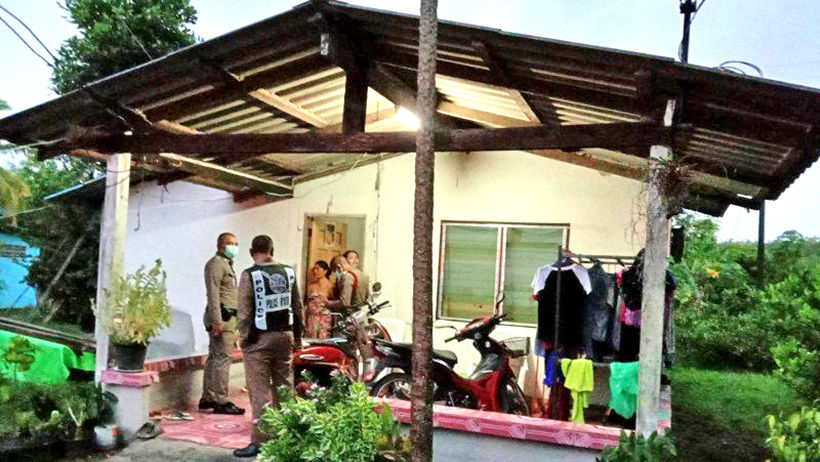 A young woman was shot at while she was asleep in her bed early yesterday morning in Thepkrasattri, central Thalang district. Her ex-husband is currently a prime suspect. 23 year old Duenphen Waree was targeted around 5:50am Sunday at her home in Thepkrasattri, Phuket, according to a report from Thalang Police. Waree’s mother woke up from the sound of 5 gun shots and then heard a motorbike speed off.

No bullet casings were found at the scene. Police say the shots could have come from a handmade gun, or a ‘Thai pradit’.

The prime suspect is Waree’s ex-husband, 23 year old Warakorn Thavorn. According to police, they separated earlier this year. Thavorn has an alleged history of violence. Police say sometime after the two broke up, Thavorn shot a firearm at a grocery store. Luckily, no one was injured in that incident.

As of yesterday, police were still searching for Thavorn and issued an arrest warrant, according to Phuket News. Police are also looking for a possible accomplice.