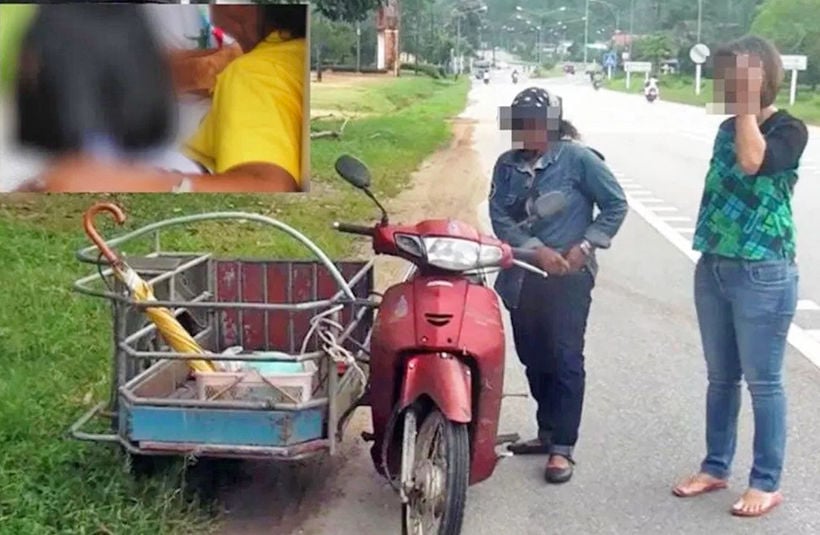 A grandmother in Thailand’s South has been given a 55 year prison sentence for offering her 14 year old granddaughter for sex to a local politician. The Foundation for Children, Youth and Families announced yesterday that the court handed the sentence to the defendant, identified as Sakol Phodee, on Wednesday.  Chuwit Jantaros, secretary-general of the foundation said the court found Sakol guilty of 11 counts of “luring minors for indecent purposes.” Each count counts carries 10 years in prison.

The grandmother’s sentence was halved to 55 years under a maximum reduction limit set by the Criminal Code, because the woman confessed to her crimes. The secretary-general also said it was unclear why she made the offer.

Chuwit said that as for the politician, identified only as “Supasak”, the former chief of a local administration organisation, the court is expected to hear witness testimony next month as the case continues.

The case began when Supasak was seen in an online video, allegedly sexually assaulting the girl inside his vehicle.

Families selling their young daughters (or granddaughters), is not uncommon in Thailand; the practice is called “Tok Keow”, (Green Harvest). The Thai dictionary refers to it as the practice of middlemen providing advance payment to farmers for rice that has not yet been harvested.

Another definition is the practice by which agents would “reserve” adolescent girls from their parents, to be ‘collected’ once they graduated middle school.

Justice Ministry, DSI seize over half a billion baht in assets from drug traffickers