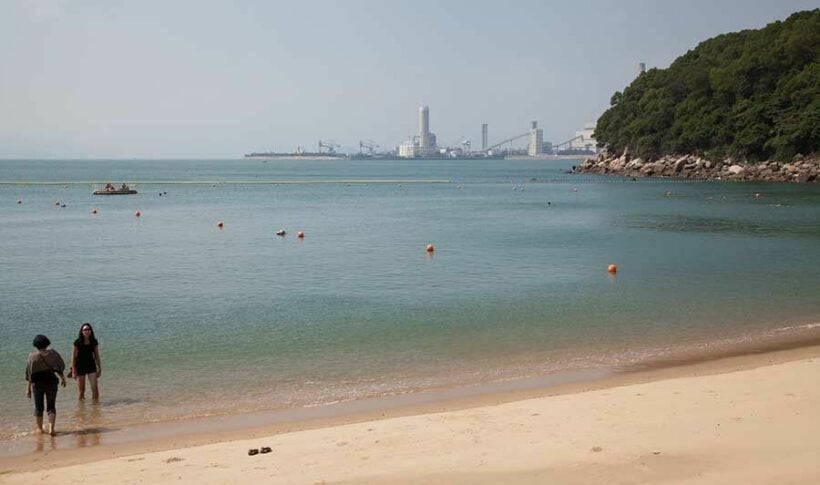 Hong Kong is easing up on some of its Covid-19 restrictions as the infection rate in the territory finally begins to stabilise. From today, beaches and swimming pools can re-open, while bars and karaoke places can re-open from May 19.

According to a Coconuts report, Hong Kong Chief Executive Carrie Lam says beaches, pools, water parks, and water sports centres can re-open from today. Also today, the limit on diner numbers at restaurant tables will increase from 4 to 8. People who are exercising at outdoor venues, or participating in strenuous exercise in public spaces, or visiting country parks, can do so without a face mask from today.

A further easing of restrictions will follow on May 19, when nightlife venues such as bars, karaoke lounges, and nightclubs are allowed re-open, albeit with some restrictions. While bars will be permitted to remain open until 2.00am, there will be a limit of 4 people to a table. Restaurants will be permitted to offer dine-in services until midnight. Meanwhile, the limit on maximum numbers attending a banquet will jump from 20 to 120.

Also from May 19, cinema capacity will be allowed to increase from 50% to 85%, with people allowed to eat in the theatre again. In addition, people exercising indoors will be able to dispense with their masks from May 19.

According to Lam, the government has decided to press ahead with easing restrictions as Hong Kong’s Covid-19 situation has improved quicker than expected. She adds that, despite there being 2 long weekends and schools re-opening, there has been no surge in infections.

“(The case numbers) are dropping faster than we expected. Some experts had forecast that (the figures) would fall to 3 digits at the end of April, but actually (case numbers) were already at 3 digits by mid-April.”