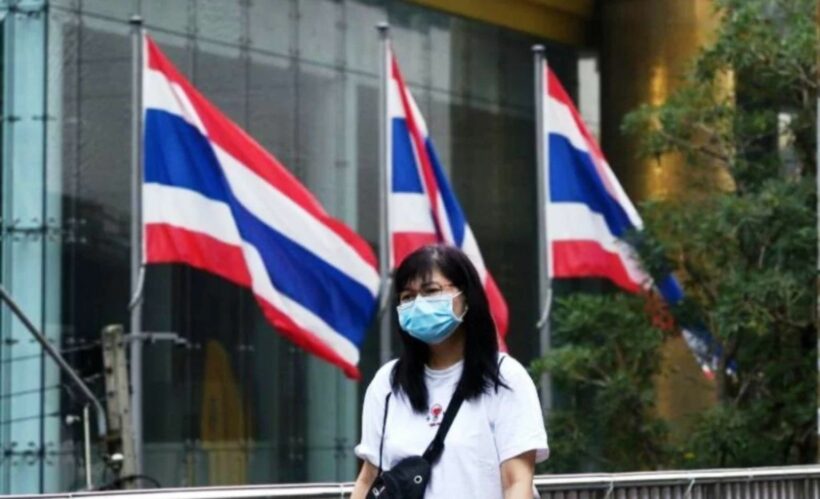 Unity between Thailand’s public and social sectors, healthcare workers, local organisations, and individuals, has been key to tackling Covid-19, according to the World Health Organisation. WHO director Tedros Adhanom Ghebreyesus was speaking yesterday at an online address to Thailand’s National Health Commission Office when he made his remarks.

According to him, unity between all sectors in the country, coupled with strict health and safety measures, helped Thailand fight off the spread of the virus. The WHO director says the country’s health assembly has shown how crucial decisions can be made at the top, with the public trusted to comply. He says such trust is vital to surviving a situation like Covid-19, adding that Thailand’s example is to be included in a WHO manual on how to build national health security.

Meanwhile, Health Minister Anutin Charnvirakul says the war against the pandemic is far from over, pointing out that until the widespread administration of a vaccine, health measures such as social distancing function as a “social vaccine”. He says that out of 73 million infections worldwide, only 4,200 have been recorded in Thailand. Since October 1, the Kingdom has only had 18 local cases, but around 1,000 imported.