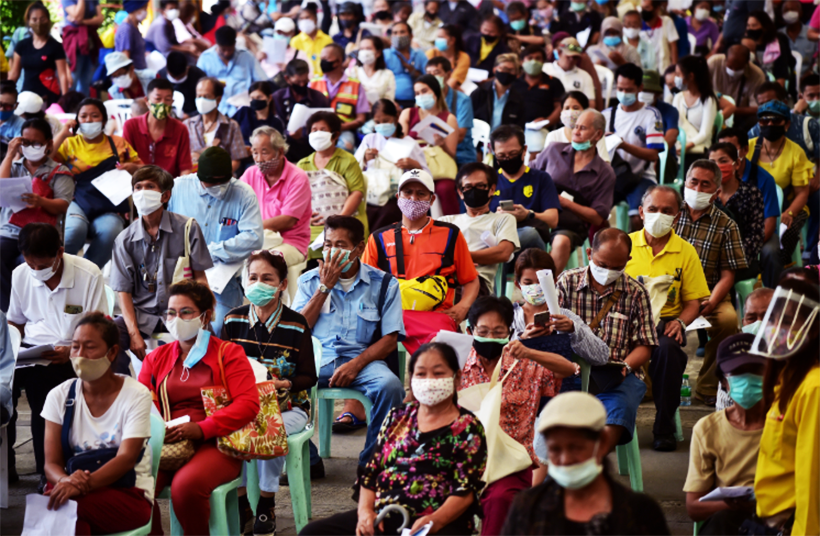 This morning Dr. Taweesin Visanuyothin, spokesman of the Centre for Covid-19 Coronavirus Situation Administration, announced in his daily press conference that 6 new cases of the Covid-19 cases were confirmed across the country, bring the total in Thailand to 3,015 cases.

Of the 6 cases, 4 were reported in Phuket yesterday afternoon but were not included in yesterday’s national tally of 5 cases.

While the other 2 cases were reported as a 6 year old boy who lived with a previously confirmed case from Narathiwat, and a Thai man in Yala at the Malaysian border who was found through proactive testing.

Another 2 people have been reported as recovered and discharged from hospital bring the total recovered patients to 2,796. There has been no change to the accumulated death toll in Thailand of 56 people.