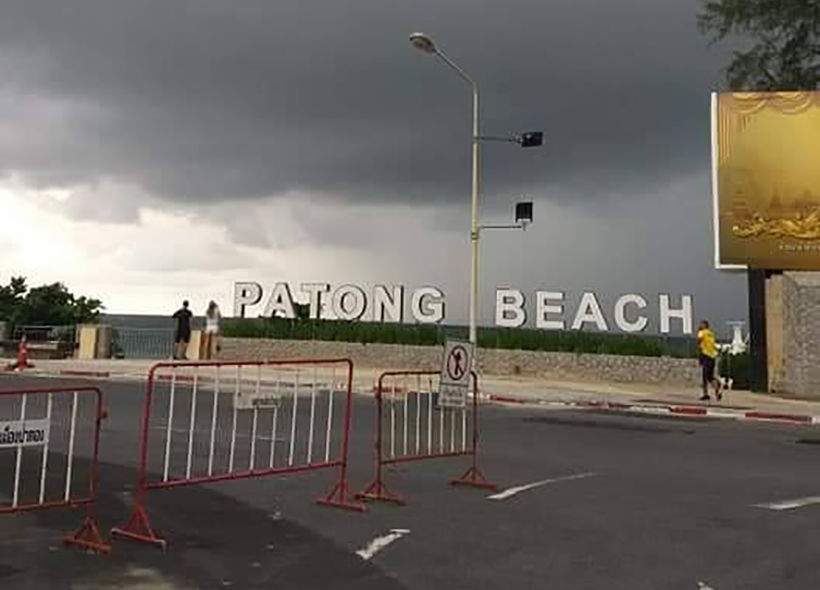 The Phuket Public Relations Department announed this morning that a total  of 9,656 people have been considered at risk of contracting the virus, up 62 from the 9,594 reported yesterday. Of those, 9,432 have been found not to be infected with the virus. 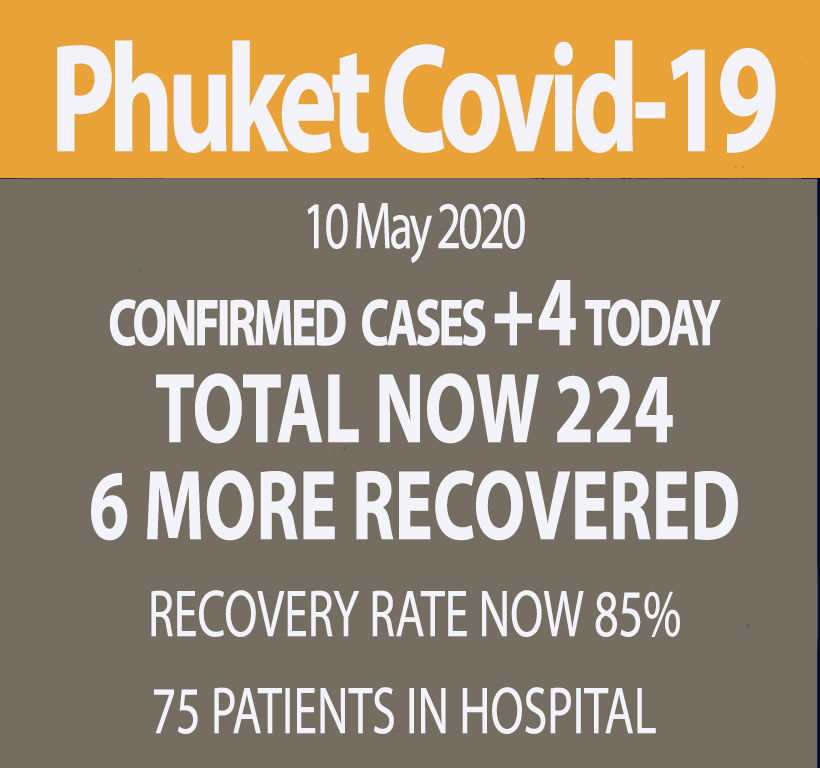