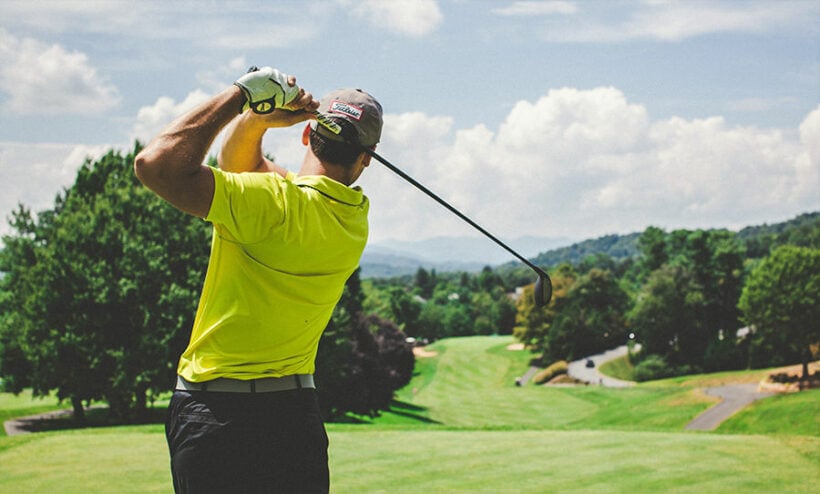 Thai PM Prayut Chan-o-cha has dismissed concerns over a possible conflict of interest surrounding the idea of using golf resorts as alternative local state quarantine facilities. It’s understood Public Health Minister Anutin Charnvirakul owns a golf course in the north-eastern province of Nakhon Ratchasima. The PM says using approved golf resorts as ALSQ locations is, an “interesting idea”, but the proposal will need to be approved by the government’s Covid-19 task force.

He has refused to be drawn on the suggestion that there might be a conflict of interest, given Anutin’s ownership of a golf course, coupled with ties between some golf courses and government officials. In a Bangkok Post report, he says the idea came about as many golf courses are isolated from busy public areas and also have hotel accommodation.

“We will have to look into this; otherwise things will become stagnant which is bad for business. Let’s not broach that matter yet (the conflict of interest). The proposal will have to be considered by the Centre for Covid-19 Situation Administration too. It is quite an interesting idea.”

It’s hoped that if the CCSA approves the proposal, it might attract golfers from places like Japan, South Korea, Taiwan, and China. The Tourism Minister, Phiphat Ratchakitprakarnsuch, says such visitors usually spend around 3,000 baht a day, per person, on golf programs, without factoring in accommodation and food. Phiphat hopes that between 20 – 30 of Thailand’s 238 golf courses might sign up for the scheme.

Meanwhile, it’s understood that all STV tourists who have either completed their quarantine period, or will do so shortly, have tested negative for the virus.