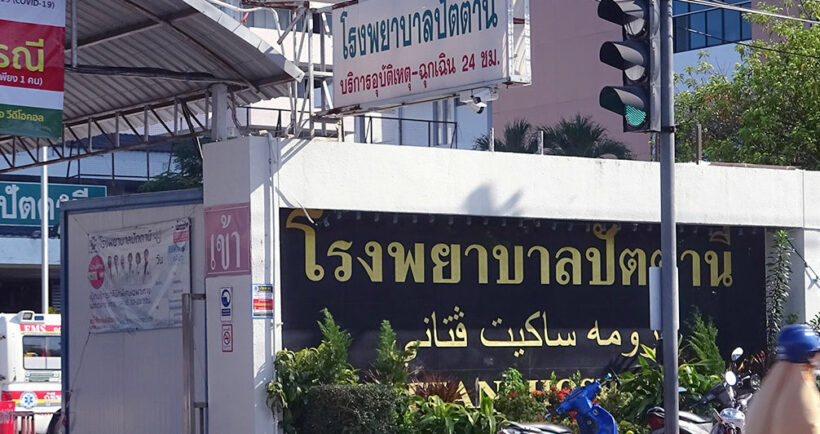 Early this morning an elderly man has passed away from Covid-19 in Yarang district, Pattani province, this is reported as the first fatality from the disease in the deep south provinces.

The man was 77 years old, a villager of Moo 5 village in tambon Yarang. On March 13, he was visited by a son who came from Nong Chik district, Pattani province who was already infected with Covid-19 and who had been advised by a health official to self-isolate.

The elderly man’s health remained normal until March 20, when he began coughing and suffered from muscle pains. He was admitted to Yarang Hospital and treated for lung inflammation from March 20-24. On March 24, he was transferred to Pattani Hospital, where he was pronounced dead at 6am today.

Now Pattani now has a total of 44 confirmed infections with 1 death.