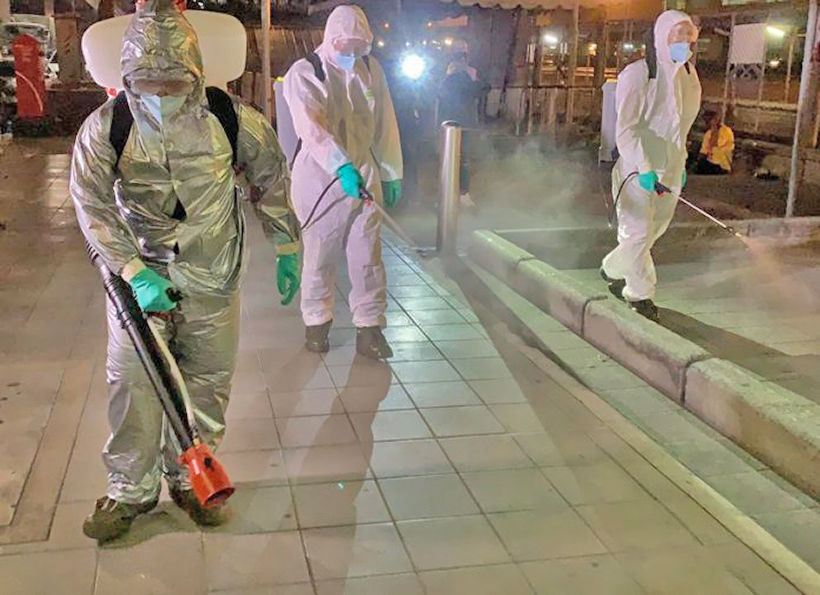 The number of new cases is fewer than the 27 recorded yesterday, and the lowest since March 14. It marks the third consecutive day of declines. But officials warn that because of limited testing, the actual number of infections may be higher. 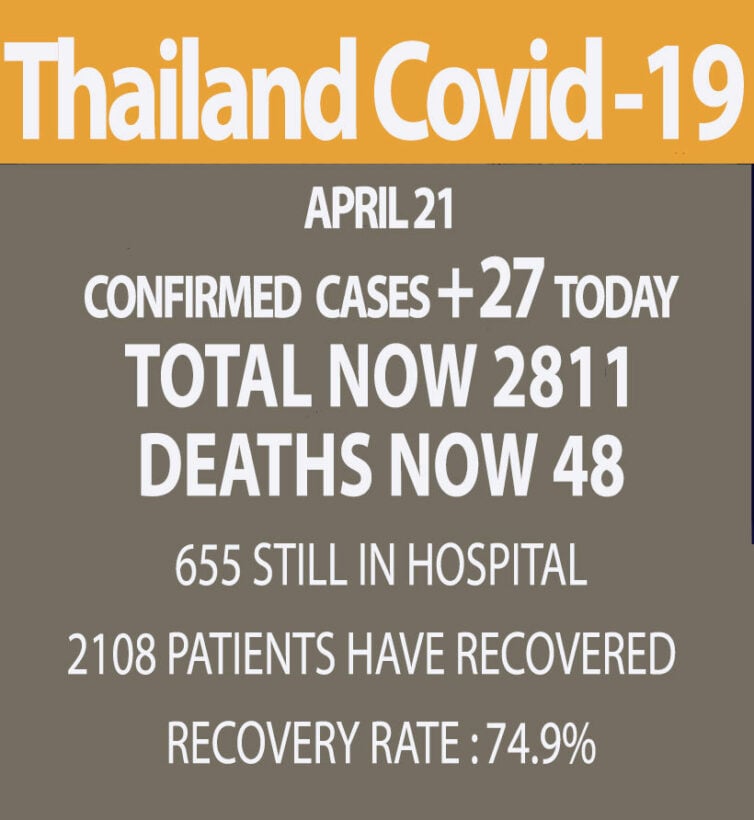 A spokesman for the government’s Centre for Covid-19 Situation Administration reported that the taxi driver had Type 2 diabetes, poorly controlled blood sugar levels and smoked. He took passengers to Lumphini Boxing Stadium, where he picked up others. The Boxing Stadium Cluster has spawned hundreds of cases.

On March 18, he developed a mild fever, a cough and shortness of breath. He received treatment from a hospital in Bangkok and returned home with medications, but his symptoms did not improve. On March 23 he had a fever of 39.5°C, body pain, phlegm and shortness of breath and tested positive for Covid-19. His condition deteriorated and he died yesterday.

The 19 new cases include 10 people who had close contact with previous patients, 2 visitors to “crowded places”, 1 person who worked closely with others, 1 person who attended religious ceremonies, and 1 returnee from the US who was quarantined in Bangkok. 2 new patients were detected using preemptive tests in Yala province and 2 others were tested before having surgery.

109 more patients have recovered and have been discharged from hospital. The total of recovered cases rose to 2,108 and only 655 patients remain in hospital.