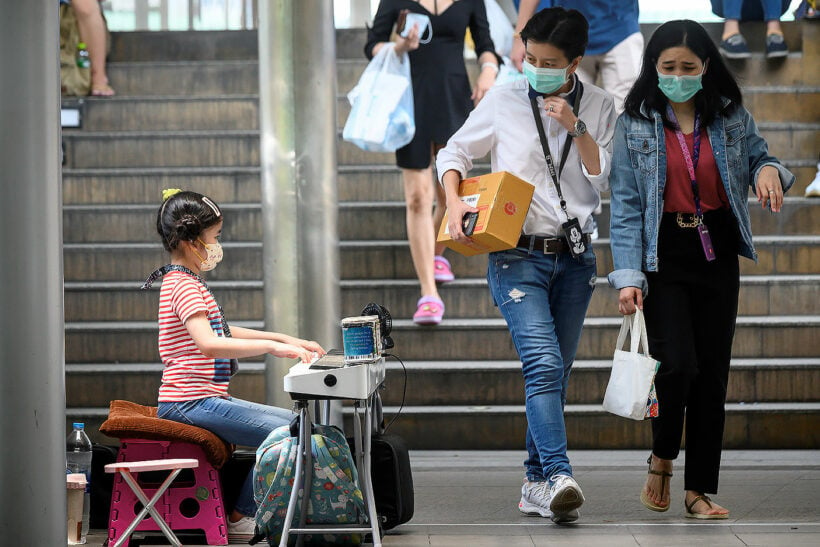 The Centre for Covid-19 Situation Administration reported 3 new Covid-19 cases today. All are Thai nationals, 2 recently repatriated from Saudi Arabia and 1 from Indonesia, bringing the total to 3,348. The death toll remained unchanged at 58. Today marks 75 days without a locally transmitted case being identified in Thailand.

2 of the new cases are students, both 24, who arrived in Thailand on July 25 on the same flight as 12 previously confirmed cases. They’re at a state quarantine facility in Chon Buri province. Yesterday they tested positive for Covid-19, although they showed no symptoms.

The returnee from Indonesia is a 32 year old employee of a construction firm. He arrived in Thailand on Monday and was taken to a state quarantine facility in Samut Prakan province. He tested positive on Wednesday, and was also asymptomatic.

The new infections bring the country’s total cases to 3,348 since the beginning of the outbreak, of whom 3,150 have recovered, including 2 new recovered cases, or 94%. 140 patients remain in hospital.