Police in the eastern Chon Buri province held a large rally to announce a crackdown on loan sharks, in which they’ve already seized luxury cars, motorbikes, illegal weapons and ammunition. On Thursday, 709 police, led by the Chon Buri provincial police commander, attended a rally at the Bali Hai Pier in Pattaya to report on the ongoing crackdown.

Earlier in the week, Chon Buri police investigated a loan shark group who have reportedly been preying on those in financial trouble due to the Covid-19 crisis, offering loans at interest rates that violate Thai law, certainly extortionate rates. The gang allegedly found their victims via Facebook and other social media. Victims pawned their cars and motorbikes as collateral and the loan sharks charged them usurous interest rates, according to police at the rally.

Authorities arrested 3 prominent members of the gang after an investigation involving undercover agents. They reportedly seized 18 luxury cars and 10 motorbikes. The total value of the seized vehicles was estimated at about 20 million baht. Police say they’re working on identifying the victims to return their property. 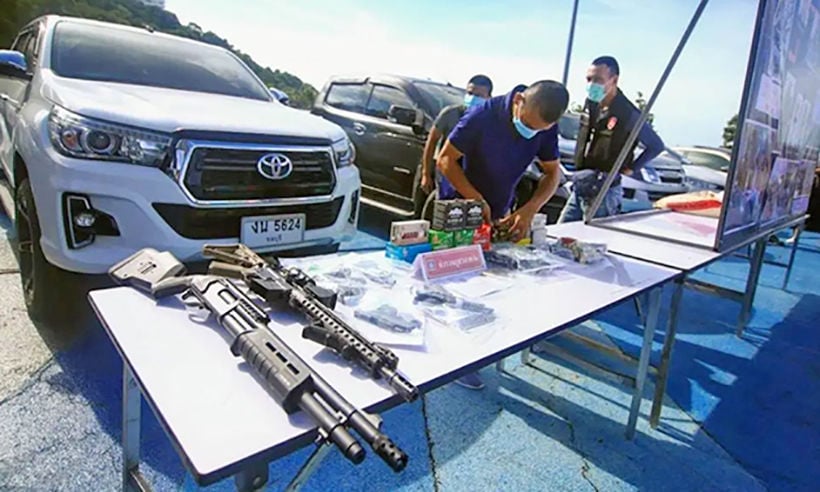 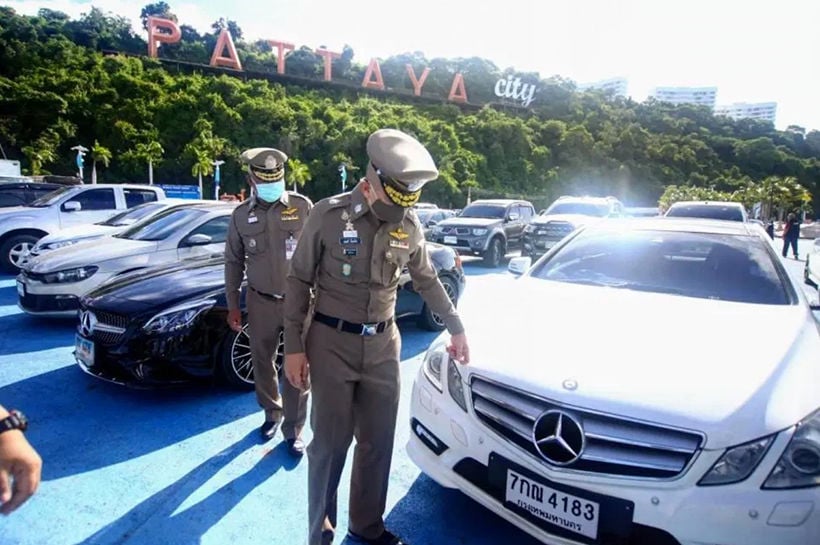 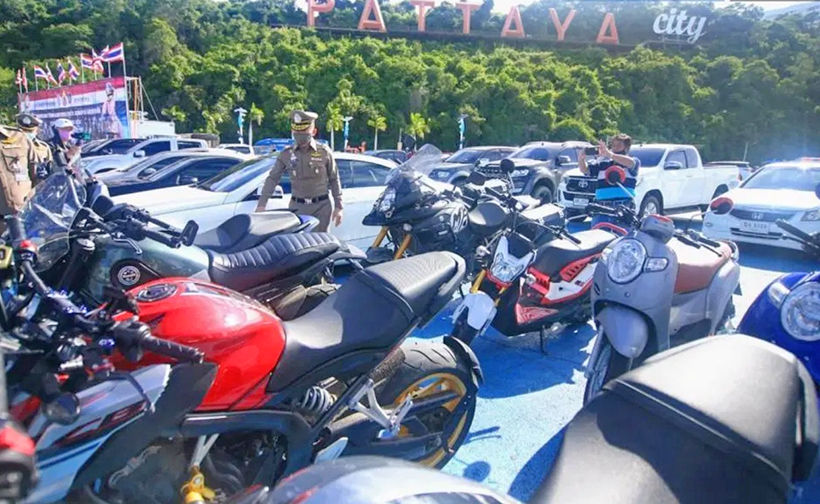