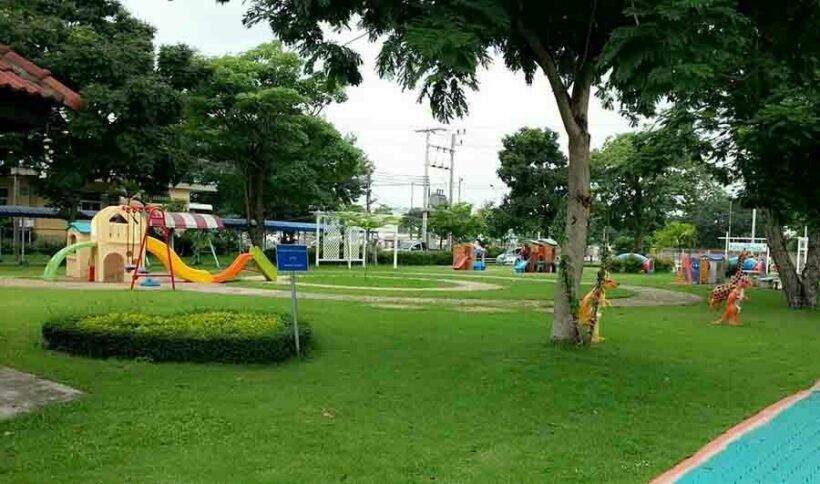 A cluster of Covid-19 infections has been reported at a children’s home in the central province of Pathum Thani, with at least 33 children testing positive. The Bangkok Post reports that the children at the Rangsit Babies Home are all between the ages of 3 and 6 and 6 babysitters at the home are also infected.

Apisamai Srirangson from the Centre for Covid-19 Situation Administration says it’s thought a driver who works at the home was the first to contract the virus, subsequently spreading it to others. The cluster at the children’s home is 1 of 4 clusters detected in and around Bangkok yesterday.

The other 3 clusters are all in the inner city, with infections in the capital now rising to 99 cases across 42 districts. 2 clusters have been reported at construction camps in the Bang Kapi and Bang Rak districts. According to the CCSA, 164 workers out of 241 at Bang Kapi are infected, while 126 out of 257 workers at the Bang Rak site have tested positive.

The third cluster of infections has been reported at a helmet-making factory in the district of Bang Khunthian, where 160 out of 600 workers are infected. That cluster was detected when an asymptomatic employee was given a Covid-19 test prior to undergoing surgery.

In the central province of Samut Sakhon, a tyre factory and a shrimp factory have each reported 9 new cases, while 11 infections have been reported at a seaweed factory in Nonthaburi, north of Bangkok.

Yesterday, Thailand recorded another 4,108 infections and 31 deaths, most of which were in Bangkok. Of the new cases, just 14 were imported, including 12 Thai nationals returning from Cambodia, 2 of whom had crossed into the Kingdom illegally.

Kevod
And what's getting done about these clusters of infections, they continue to let people work who arec infected. Plus astronomical charges to get tested, no one can afford to pay these fees which should be free because vaccines are being…