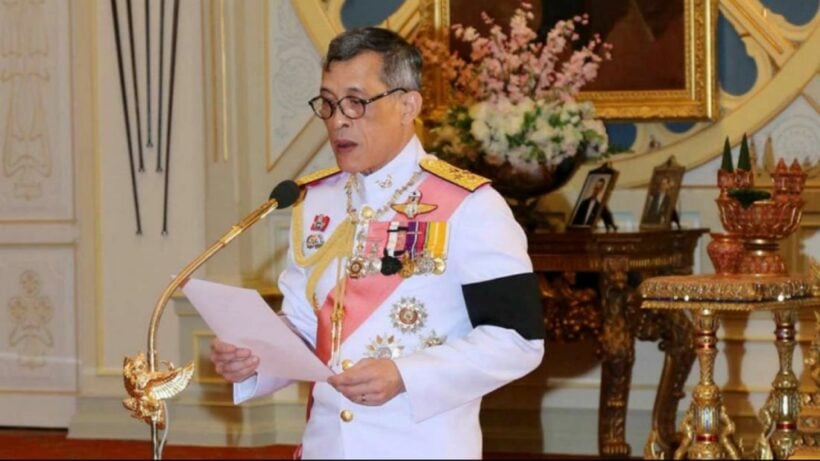 (Values are listed in USD)

The Thai royal family is currently listed as the richest royal family in the world. King Maha Vajiralongkorn is estimated to be worth US$30 billion. The Thai monarch’s wealth comes from investments made by the Crown Property Bureau, according to a report in the express.co.uk

The sultan of Brunei is the second richest monarch in the world according to Business Insider. He has huge wealth from the oil and gas business and own hundreds of Rolls Royce cars. The Sultan is worth around $20 billion.

King Salman bin Abdulaziz Al Saud’s family own a huge media group which includes the Asharq Al-Awsat and Al Eqtisadiah publications. He is worth an estimated $18 billion. 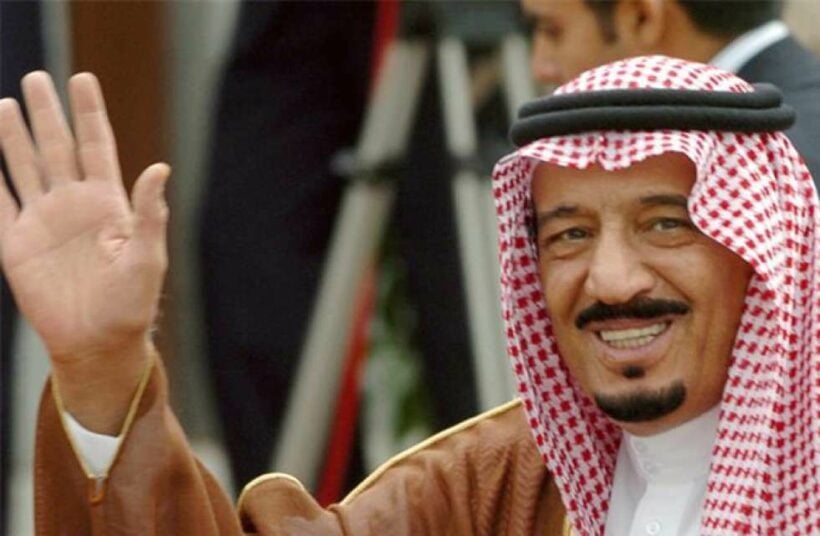 Emir of Abu Dhabi, Khalifa bin Zayed Al Nahyan has a huge fortune from oil. He is also the president of the UAE and the chairman of the Abu Dhabi investment authority. The Emir is worth an estimated $15 billion.

The Grand Ducal Family of Luxembourg receives an allowance of around $324,851 a year to carry out royal duty – their net worth is estimated to be about $4 billion. 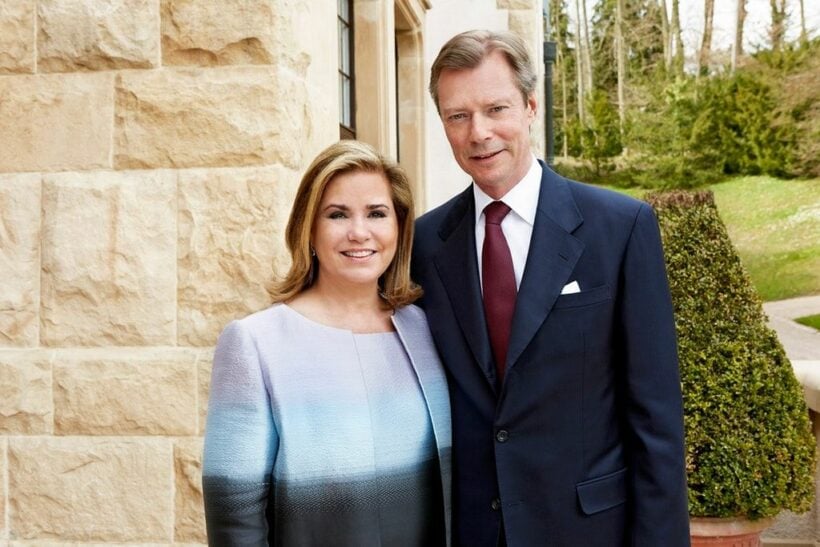 Dubai’s Sheikh Mohammed is an avid racehorse owner and is often spotted in Britain at race meets. The Dubai royal is worth a reported $4 billion.

Another royal family to among Europe’s richest are the Liechtenstein clan. The own the private LGT Group bank and are estimated to have a net worth of $3.5 billion. 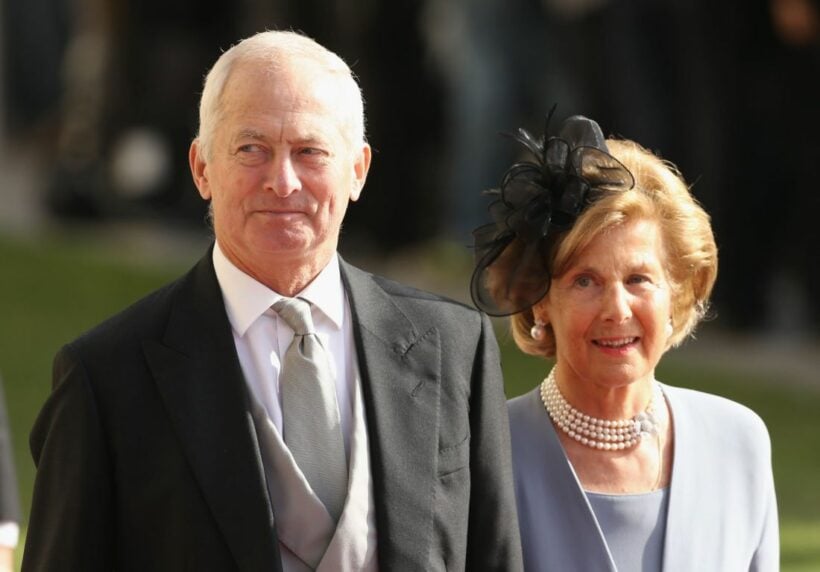 Morocco’s monarch King Mohammed VI is estimated to have a net worth of $2.1 billion. The monarchy-owned Morocco’s National Investment Company which has money in banking, telecommunications and renewable energy is said to be the source for most of the family’s wealth.

Qatar Sheikh Tamim bin Hamad Al Thani has ruled the principality since 2013. The country’s oil and gas reserves mean the royal family is worth a reported $1.2 billion.

The Monaco royals are some of the richest in Europe with a net worth of $1 billion according to Business Insider.