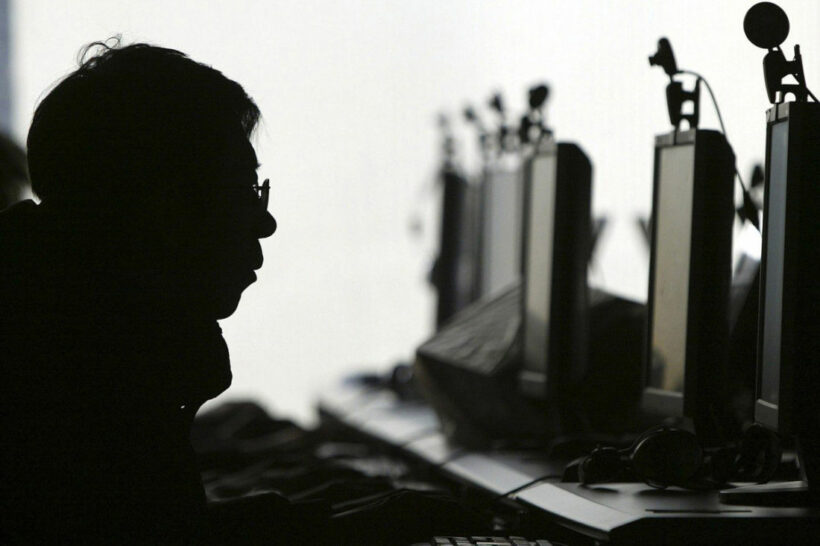 “A total of 277 people were taken into custody in the operation that Philippine officials carried out in conjunction with Chinese authorities.”

Police in the Philippines have arrested more than 270 Chinese nationals following a raid on a gang wanted over a vast investment fraud that has cost victims in China millions of dollars.

Agents swooped on an office building in the capital Manila on Wednesday to take four suspects into custody in connection with the 100 million yuan (US$14 million) scam, but but ended up nabbing many more.

“The operation then yielded the incidental arrest of 273 other Chinese nationals who were caught in the act of conducting illegal online operations.”

The influx has had a mixed impact in the Philippines, with authorities suspecting many of the arrivals are working illegally in the online gambling industry.

Further checking revealed those suspects, who did not have proper papers to be in the Philippines, were also wanted by Chinese authorities over a large-scale investment scam. A total of 277 people were taken into custody in the operation that Philippine officials carried out in conjunction with Chinese authorities.

The Philippines has seen a spike in the arrival of Chinese tourists and workers since President Rodrigo Duterte came to power in mid-2016 and immediately set about warming relations with Beijing.