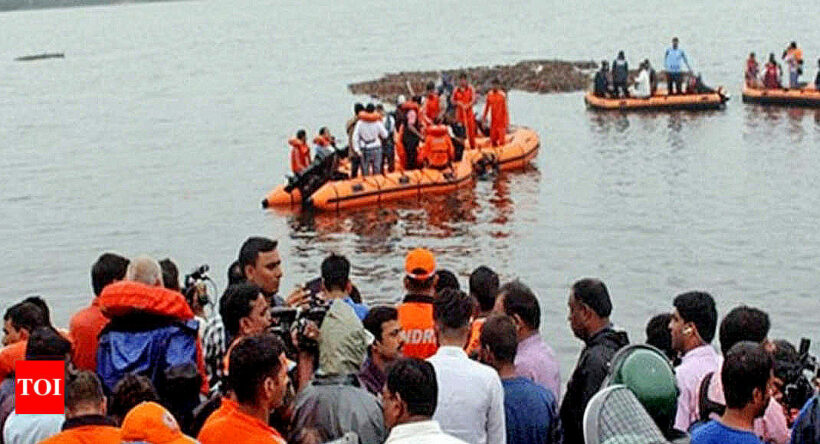 “The boat was carrying a total of 73 passengers, 26 have been rescued.”

Indian authorities are engaged in a major search and rescue operation today to find 39 people missing after their tour boat capsized in a fast-flowing swollen river in Andhra Pradesh.

Police told AFP that eight bodies have been recovered, down from a previous tally of 12, after the accident on the Godavari river in the southern state yesterday (Sunday).

A report in the Times of India quoted a senior Andhra Pradesh minister as saying that the vessel had no licence or permission to carry tourists while the river was swollen.

The boat was carrying a total of 73 passengers, of whom 26 have been rescued, local police official Adnan Asmi said. Almost 300 personnel, using boats and a helicopter, were engaged in the search operations today including from the Indian Navy and the National Disaster Response Force.

Media reports said that a special diver team equipped with sonar equipment was expected to reach the spot later in the day from the northern state of Uttarakhand.

The vessel was heading to a popular picnic spot when it capsized. Local media reports said the Godavari river has been in spate for a week.

Last week, a dozen people died in the central city of Bhopal after two boats capsized during celebrations to immerse an effigy of the Hindu god Ganesha into a lake.